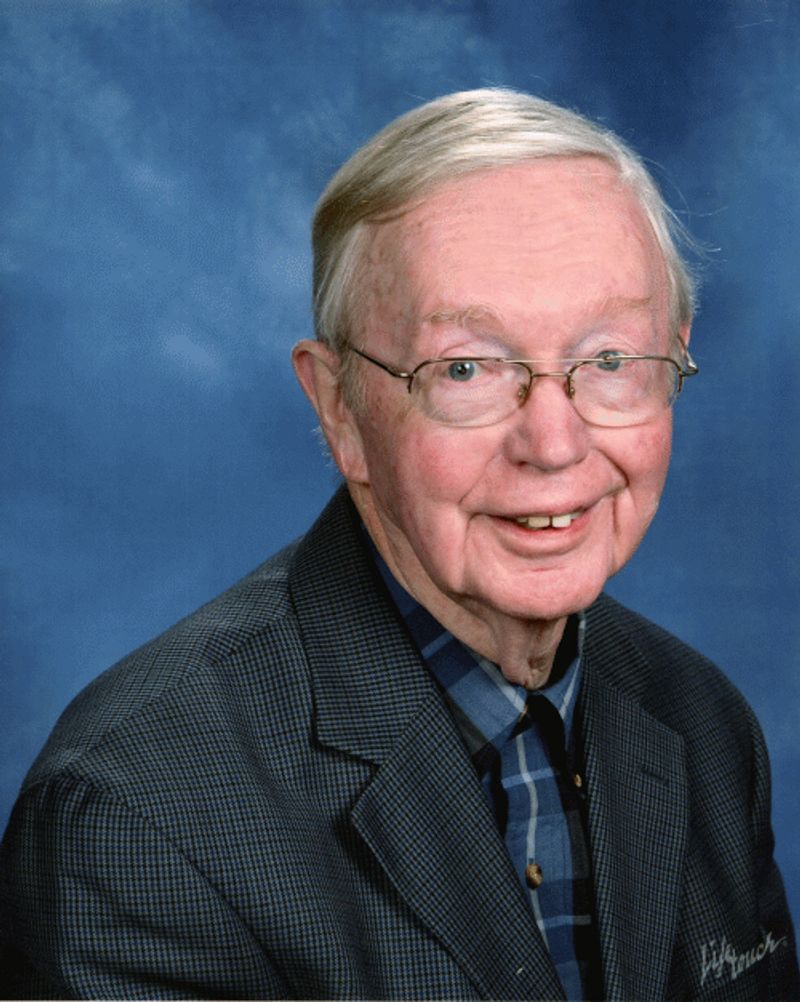 Warren was born on November 30, 1925, the son of the late Gladys J. (Sine) (Barrett) and Herbert Kearsley. After obtaining his bachelor's degree he worked as a draftsman for General Electric in Lynn. In his younger years he was an avid skier and he also found great solace and peace vacationing to his cabin on Sleepers Island in Alton, New Hampshire. He was also a very active member of Christ Church Episcopal in Waltham.

He was the cousin of Paul Henneberry of Centerville and the late Stephen Sine, Claire Henneberry, Ruth Donahue, Walter Henneberry, Jr. and Richard Sine. Also survived by many extended family members and his church community.

Family and friends will honor and remember Warren's life by gathering for his funeral service in Christ Church Episcopal, 750 Main St., Waltham on Wednesday, August 11, 2021 at 11 a.m. Burial will follow at Mt. Feake Cemetery.
To order memorial trees or send flowers to the family in memory of Warren W. Barrett, please visit our flower store.