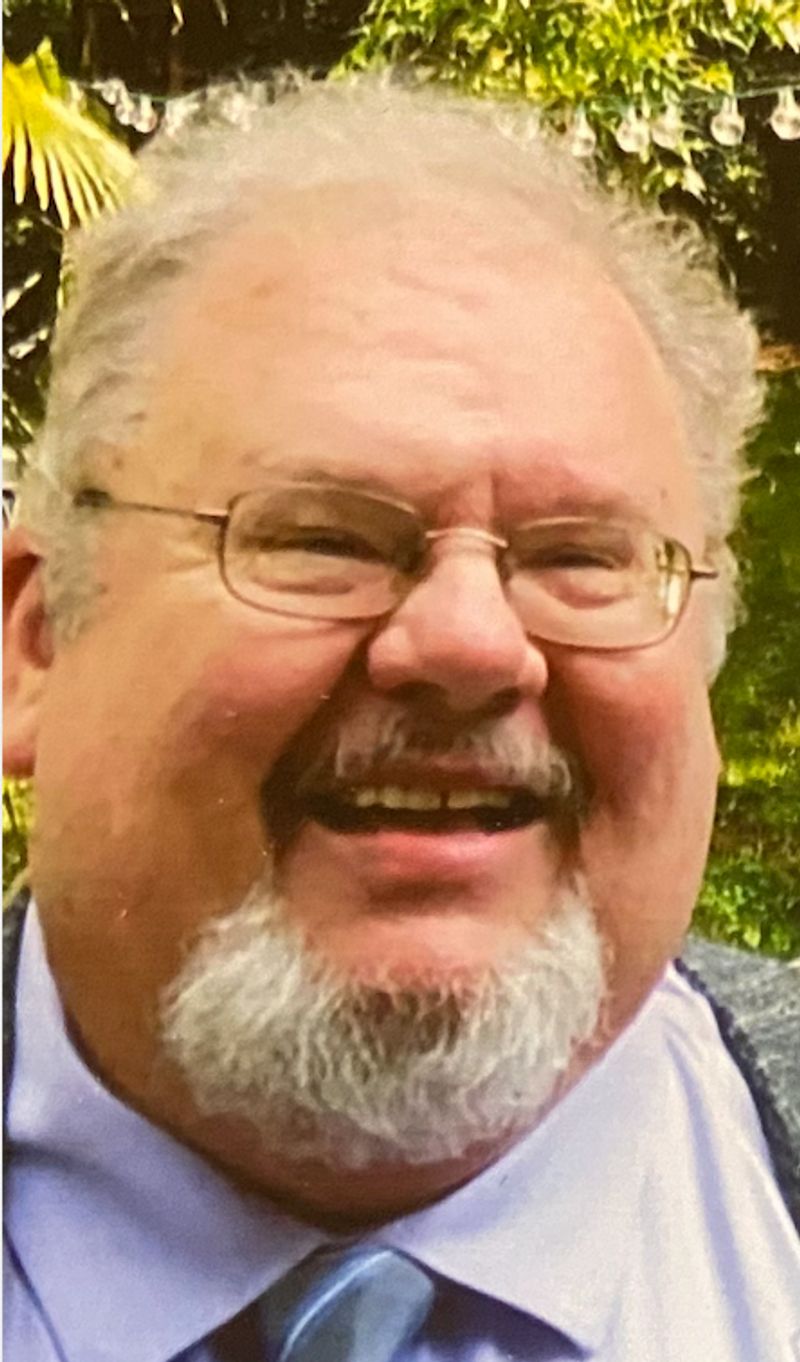 Wade Stevens Ricks, a Waltham lawyer and prominent newspaper and television journalist in the 1980s and 1990s died Wednesday at his home. He was 67.

A Waltham resident since 1999, he worked for the Worcester Telegram as he pursued his long-time interest in law, earning his J.D. from Massachusetts School of Law in 2005. He served as a solo-practice attorney in Waltham ever since.

Starting in 1991, he served as an assignment editor and later field producer for CNN in its Southeast Bureau. He was part of the Emmy-award-winning coverage of the 1996 Olympic Park Bombing.

Donations in his name can be made to The Red and Black Scholarship Fund
[ https://givebutter.com/red-and-black-wade-ricks-fund ]
To order memorial trees or send flowers to the family in memory of Wade S. Ricks, please visit our flower store.