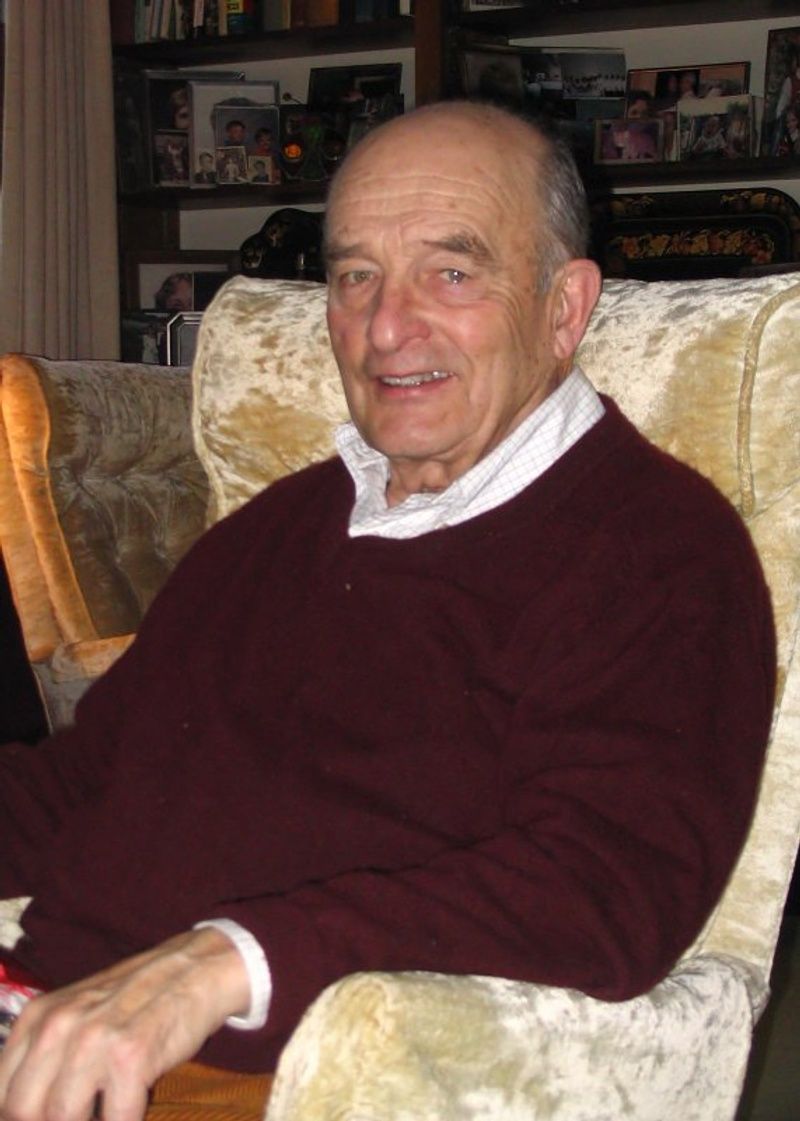 Lincoln - Mr. W. Royce Taylor, 3rd of Lincoln, was born on July 24th 1926 and raised in Waltham. He was the son of W. Royce Taylor, Jr. and Ethel (Manning) Taylor. Royce attended Waltham public schools and was a graduate of Waltham High School, Class of 1943.

In High School Royce, known as Rosco by his friends, played Baseball, Football and Hockey and was the Chairman of the Senior Nominating Committee. Royce was a WWII Veteran, inducted into the Navy in 1944 earning the rank of Electronics Technician's Mate 3rd Class. He was honorably discharged in December 1946. Royce graduated from Tufts University with a BA degree in 1949 and Harvard Business school, earning his MBA in 1952.

Royce met the love of his life Dorothy Underhill through his best friend and college roommate Kenneth Harmon who was dating Dorothy's sister Carolyn. Royce and Dot married in August of 1955, settling in Waltham before moving to Lincoln in 1957.

Royce worked at Raytheon in Waltham as a draftsman before joining Grossmans Lumber Company in Wellesley. Royce was the Senior Vice President of Contractor Sales when he retired from Grossmans at the age of 62. In Retirement Royce was a board member of the Waltham Hospital, Waltham Federal Savings Bank, Leland Home and Hickory Golf Clubs.

Royce was a member of the Waltham Jaycees, the New England Seniors Golfers Association and the American Legion Post 84 in Lincoln.

A passionate golfer and paddle tennis player, Royce was a lifelong member and past president (1984-1989) of Brae Burn Country Club in West Newton. Royce also loved to fly fish.

Family and friends will honor and remember Royce's life by gathering to visit on Friday, June 4th in The Joyce Funeral Home, 245 Main Street (Rte. 20), Waltham beginning at 10:30 a.m. and concluding with his funeral service at 12 Noon. Burial will follow at Mt. Feake Cemetery, Waltham.

In lieu of flowers, donations may be made in Royce's memory to The Council on Aging, 16 Lincoln Road, Lincoln, MA 01773 or to the charity of one's choice.
To order memorial trees or send flowers to the family in memory of W. Royce Taylor, please visit our flower store.