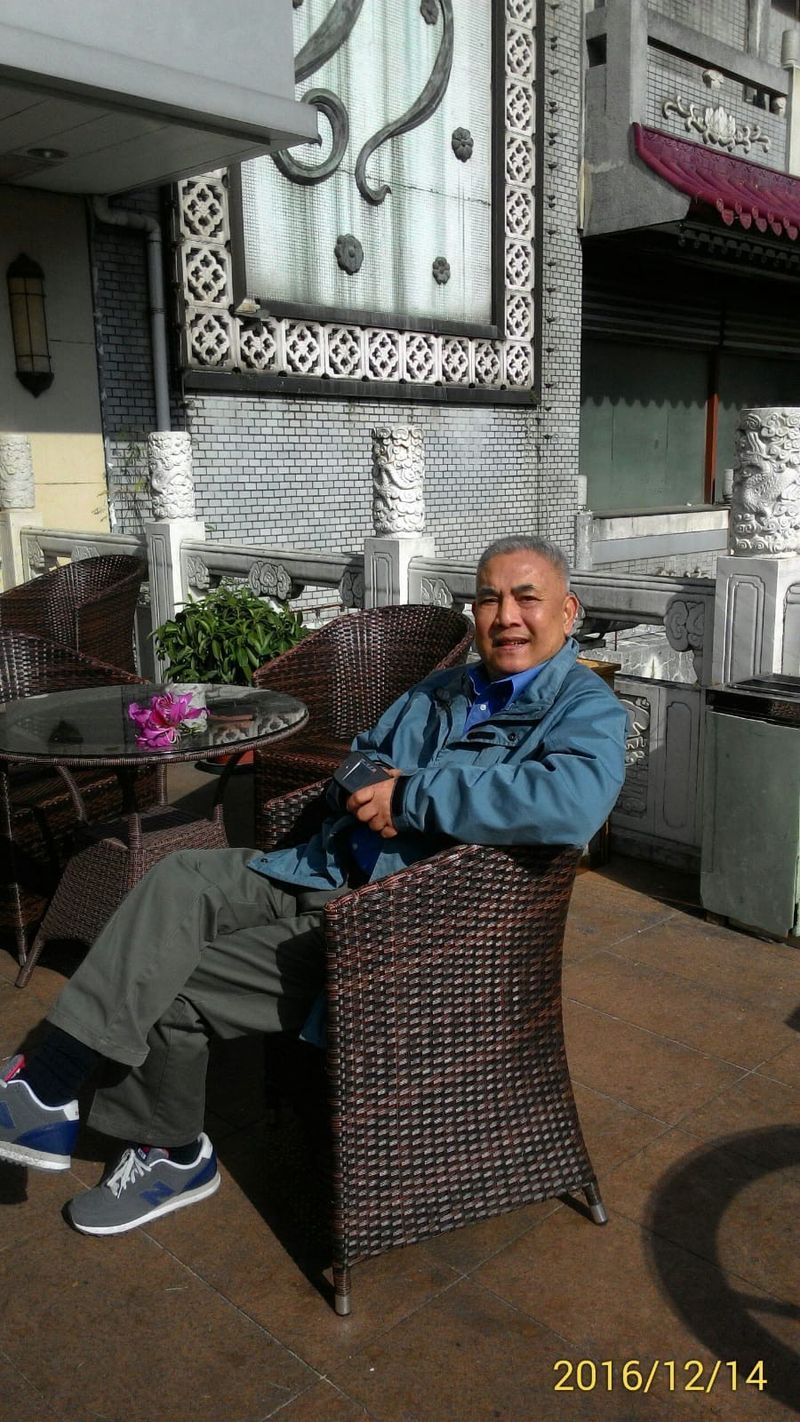 Waltham – Mr. Thang Tram, of Waltham, died peacefully on Wednesday, October 28, 2020 at Mount Auburn Hospital in Cambridge at the age of 77.

Thang was born February 1, 1943 in Saigon, Vietnam to the late Phieu Tram and Que Luu. He immigrated to the United States in 1986, arriving first in Indiana before settling a year later in Waltham, where he became a lifelong resident.

He earned his bachelor's degree in China and spent his career working as an electrical technician at Distron in Newton, followed by Analogic in Peabody until his retirement.

Thang endeared all who knew him. He will be remembered most for his genial personality, selfless devotion to his family, tireless work ethic, and a life lived fully and humbly.

He is survived by his beloved wife, Hua Qin Tram; his sons, Paul Tram of Waltham and Aaron Tram of Weymouth; his grandsons, Zackery and Nicholas Tram; his siblings, Wang Shum, Karen Ly, Mo Le Mach, Wei Tram, Mo Shyuan, Hahn Tram and Trung Tram and many nieces, nephews and their families.

He was also the brother of the late Mo Gia Lam.

Family and friends will honor and remember Thang's life by gathering for calling hours in The Joyce Funeral Home, 245 Main Street (Rte. 20), Waltham on Monday, November 2nd from 4 to 7 p.m. Graveside services will be held on Tuesday, November 3rd in Mount Feake Cemetery, 203 Prospect Street, Waltham at 11:00 a.m.
To order memorial trees or send flowers to the family in memory of Thang Tram, please visit our flower store.