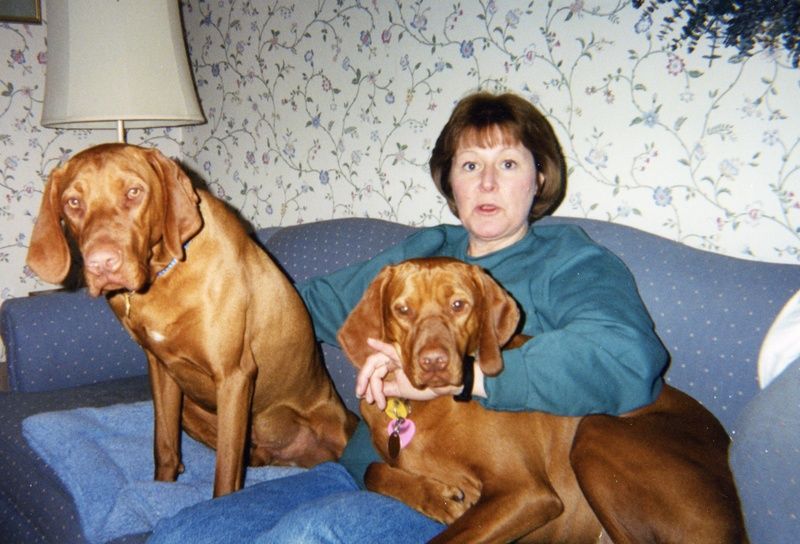 Suzanne was born on June 13, 1956 in Waltham a daughter of Berenice M. (Cormier) Douglas, who passed away on April 15, 2020 and the late Irving L. 'Buddy' Douglas. Raised in Waltham she was a graduate of Waltham High School.

After high school Sue enlisted in the US Army and proudly served before being honorably discharged. She worked as a secretary in the guidance counselor's office at Waltham High School before retiring.

In her spare time, Sue loved volunteering at local animal shelters and was always willing to take in an animal in need of love and care. She was also an avid crafter and was always making keepsake items for her friends and family.

A Funeral Mass will be celebrated for Suzanne and for Berenice on Saturday, August 22, 2020 at 10 am in Saint Mary's Church, 133 School Street, Waltham. Burial will follow in Mount Feake Cemetery, Waltham.
To order memorial trees or send flowers to the family in memory of Suzanne Williams, please visit our flower store.