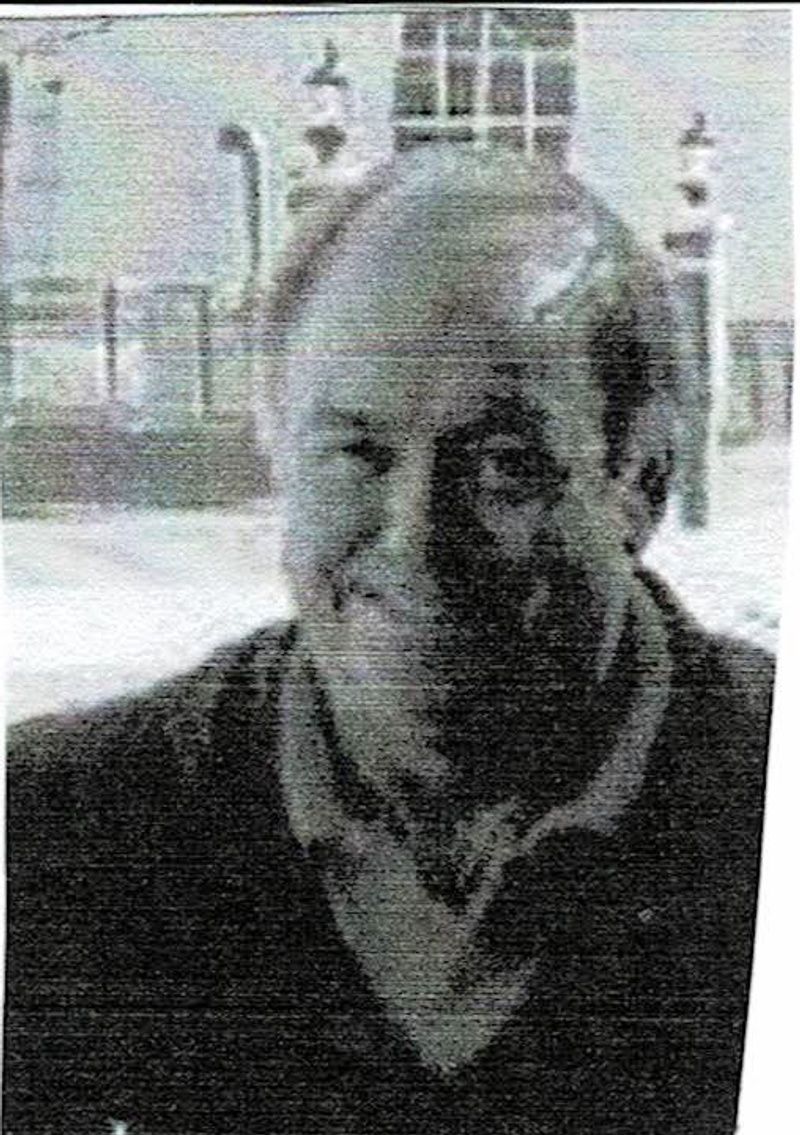 Stephen J. Sine, age 69, passed away at his home in Bedford, Massachusetts on June 12, 2021. Steve leaves his cousin Warren Barrett with whom he lived and his sister-in-law Eleanor (Ellie)Sine of Vero Beach, Florida, widow of his brother Richard Sine.

Steve was born in Lynn, Massachusetts to the late Helen (Murray) and Harold Sine. A graduate of Bethesda Chevy Chase High School, in Bethesda, Maryland, he graduated from Catholic University in Washington, D.C. Steve received a Master's Degree in Broadcast Journalism from Boston University. After working as a television Anchor in Rockford Illinois he returned to Massachusetts and worked for Digital Corporation's Media Department. From 1995-2004 he worked as a Senior Producer and News Anchor for WBUR in Boston. At the time of his death, he was Creative Director of Sinepostmedia, where his talents for both music and video were highlighted.

Steve was fluent in American Sign Language and worked and volunteered with the deaf community. While in College he worked at Gallaudet University and after graduation he worked at the Protestant Guild for the Blind in Watertown.

Steve's family and friends have great memories of Steve's wonderful speaking and singing voice. Not only did he participate in Choirs and Choruses he generously entertained friends with song. In his business as well as for friends and family Steve created videos of family photographs and videos set to music and narration by Steve.

In addition to his sister-in-law Ellie and cousin Warren he is survived by his nieces Christina Sine, of Douglas, Mass., Deborah Holloway of Vero Beach, Florida, and LeeAnne Sine of Alexandria, Virginia; and cousins Frances Taylor, of Peabody, Mass., Patricia Duffy, and Denise Murray Edwards of Yarmouthport, Mass., and Paul Henneberry of Centerville, Mass. as well as his former wife, Marcia Taylor of Portland, Maine.

Funeral services will be held at St. Pius V church, 215 Maple Street, Lynn, Massachusetts, on August 10, 2021 at 11:00 AM followed by burial in St. Joseph Cemetery, Broadway, Lynn. For those unable to attend, the funeral Mass will be livestreamed at www.hostcatholiclynn.org.
To order memorial trees or send flowers to the family in memory of Stephen J. Sine, please visit our flower store.