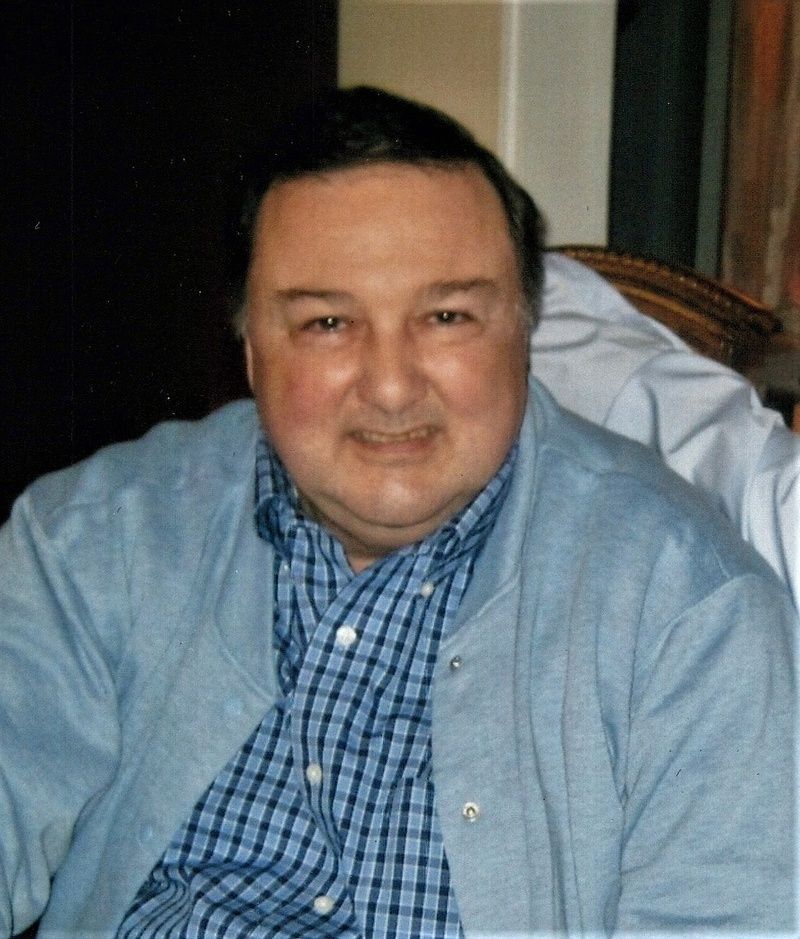 Waltham - Mr. Stephen J. Puleo, of Waltham, formerly of Lexington, died Saturday, October 8, 2022 in Lahey Hospital and Medical Center in Burlington. He was 74.

Born in Boston on November 28, 1947, he was the son of the late Stephen and Rita (Prestopino) Puleo. Raised in Belmont, he was a graduate of Belmont High School and continued his studied at Bryant and Stratton (now part of Bentley University) where he earned his Associate's degree.

He had worked as a contractor specializing in wallpapering, painting, and building. It was a job he loved and one in which he had a natural ability for; in the years after his retirement he enjoyed sharing his vast knowledge to customers he helped at his job at the Home Depot.

In addition to his talents in the construction field he loved to cook. He incorporated his Italian heritage into the cuisine he offered at the small restaurant in Boston's North End he owned for many years. In addition, Stephen spent many winters in Clearwater Beach, Florida, with his beloved wife of 55 years, Linda. The two were residents of Lexington for almost 50 years before moving to Waltham five years ago.

He leaves his wife, Linda A. (Renner) Puleo; his sons, Stephen Puleo (Maria) of Hingham and Michael Puleo (Maija) of Lexington; his adoring granddaughters, Izzi, Reagan, and Autumn Puleo; his sister, Nancy Fabiano (John) of Waltham, and several loving nieces and nephews.

Family and friends will honor and remember Stephen's life by gathering for calling hours in The Joyce Funeral Home, 245 Main Street (Rte. 20), Waltham, on Wednesday, October 12th from 4 to 7 p.m. and again at 9 a.m. on Thursday morning before leaving in procession to Sacred Heart Church, 16 Follen Road, Lexington, where his Funeral Mass will be celebrated at 10 a.m. Burial will follow in Saint Patrick's Cemetery, Watertown.
To order memorial trees or send flowers to the family in memory of Stephen J. Puleo, please visit our flower store.