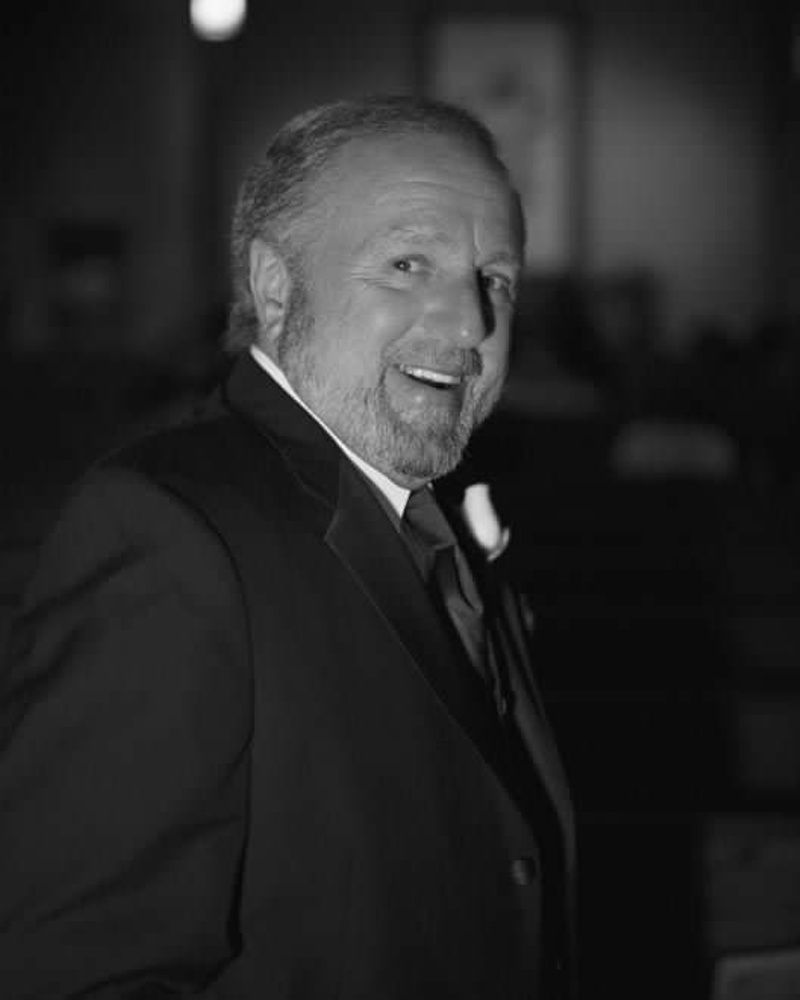 Shrewsbury - The words simple and quiet go hand in hand and could be used to accurately describe Steve Faucher. If forced for a third adjective we could safely use the word meticulous. From his clothes...to his cars and motorcycle, his suit case, yard, pool and home he kept things in tip top shape. His quiet demeanor and personality also afforded him the wonderful gift to listen. He was careful about his words and as a result taught valuable lessons to family of how to love, really laugh, be loyal, brave and true.

Born on December 5, 1947 in Worcester he was a son of the late Paul and Shirley (Olson) Faucher. A graduate of North High School he played football and baseball and began lifelong friendship with James Walker. He then earned both his Bachelor degree and Masters in Criminal Justice from Western New England College. His professional career began at Parker Metal in Worcester before joining the Shrewsbury Police Department in September 1973. In March of 1985 he transferred to its detective bureau and promoted to Sergeant in October 1988. From September 1996 he worked as the court officer until enjoying retirement in May 2005.

Retirement meant more time to be the much loved Papa. He was on the sidelines of balls games for Stephen and Griffin, his nephew's sporting events and might even have tapped his foot in beat with the Irish Step dancing events that Maddie participates in. It also meant even more time tending to his passion for automobiles and motorcycles. He could fix, tinker, race or simply admire the beauty of a well-crafted machine. He was a familiar face at Worcester Cruising Nights and reveled in the awards won by his 1950 Ford he fully restored. Steve didn't limit himself to four wheels. He and good friend, Brian Gerardi, took their bikes on many rides. He loved the open road while riding his 1998 Harley Davidson Road King Classic.

These material things made Steve happy but what made his heart smile was his family. He married Patti-anne Crowley on August 20, 1983 in First Congregational Church after a two year courtship. Their wedding reception was held at the former Driftwood on Route 9 in Shrewsbury…where they had met two years earlier.

Disney really was a special place and Steve loved the excitement of planning the many trips there. He would wake everyone each morning with a large horn to seize the day and the magic of the parks. But he also liked tinkering at home, sitting by the pool with Patti, having a Popsicle, greeting family and friends, most of whom he coined with a love able, appropriate and endearing nickname. The game of golf challenged him but nevertheless he loved being out on the course with his friends each week.

Steve died at his home on Wednesday, January 6, 2021 with family at his side after a valiant battle with leukemia. He was 73.

In life, he was certain to thank his medical professionals who guided him, in particular Dr. Shyam Patel and the nurses on the 6th Floor Infusion Unit at UMASS Medical but his family would like to thank them again in Steve's obituary. Your careful guidance, support, and professionalism will mean more than you may ever know.

In addition to his wife, Patti-anne he leaves his children, Craig A. Faucher (Deanna) of Worcester, Patricia F. Reynolds of Brewster and David J. Faucher (Katie) of Shrewsbury; much loved Papa to R.J., Stephen, Madeline and Griffin; his brother, James Faucher (Marie) of Worcester and the late Arthur Faucher, Ann Faucher and Katherine Faucher; also survived by nieces & nephews including Keith Faucher (Cheryl) with whom he was very close and his four legged golden, 'Riley'.

Family and friends will honor Stephen's life by gathering for a calling hour on Monday, January 11th from 10:30 - 11:45 a.m. in Saint Mary's Church, 640 Main Street followed by his funeral Mass celebrated at 12 Noon. Burial will follow in Mountain View Cemetery.

Those of you unable to attend may use this link on Monday at 12 Noon to participate in Steve's services: https://my.gather.app/remember/stephen-faucher

In lieu of flowers memorials in his name may be made to Central Mass Housing Alliance, 6 Institute Road, Worcester, MA 01609 or www.cmhaonline.org.

One of Steve's most familiar phrases 'Gotta let go…' And we will Steve because we know you are at peace and in heaven. Know you will be missed and forever remembered because love lives on!

During any events, public or private, common sense precautions prevail. That includes masks covering your nose and mouth, staying with your household group throughout the services and keeping a sensible distance. Thank you . . . again . . . for your patience and understanding.
To order memorial trees or send flowers to the family in memory of Stephen R. Faucher, please visit our flower store.