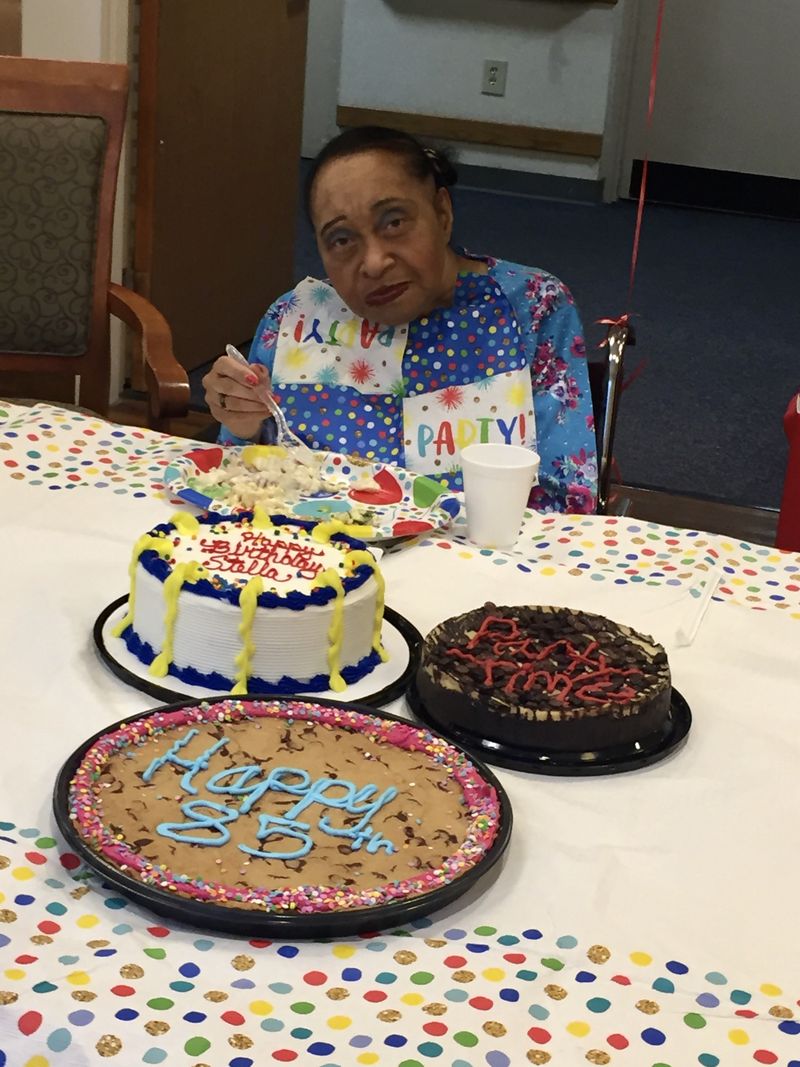 Stella was born on August 24, 1934 a daughter of the late Dr. Thomas and Marion (Montgomery) Reid and devoted wife of 48 years to the late Roger Goguen.

Before Stella got married she spent many years living and working in New York as a seamstress. Then after a short courtship on May 22, 1971 she married her darling husband Roger Goguen.

In the late 1970's Stella decided to help senior citizens and became a home health aide, so the elderly could receive care in their own home. Once she retired, Stella and her husband enjoyed occasional weekend getaways, barbecues in their backyard, sitting by the Charles River on a Sunday afternoon, going to church and being with their fur baby Mindy (the cat).

Even though the last few years Stella had dementia there were many things that she never forgot: to always use her good manners that she was brought up with, her strong faith in religion, and her appreciation for her family.

At age 85 Stella, still enjoyed going out with her niece to the mall to go clothes shopping, getting her hair and nails done at the salon & dining out at restaurants. Stella will always be remembered for her love of fashion, and being a great conversationalist.

Stella was the youngest of her four siblings, Thomas Reid, Marion Reid and Julie Ortiz and enjoyed the fact that she was called the baby of the family.