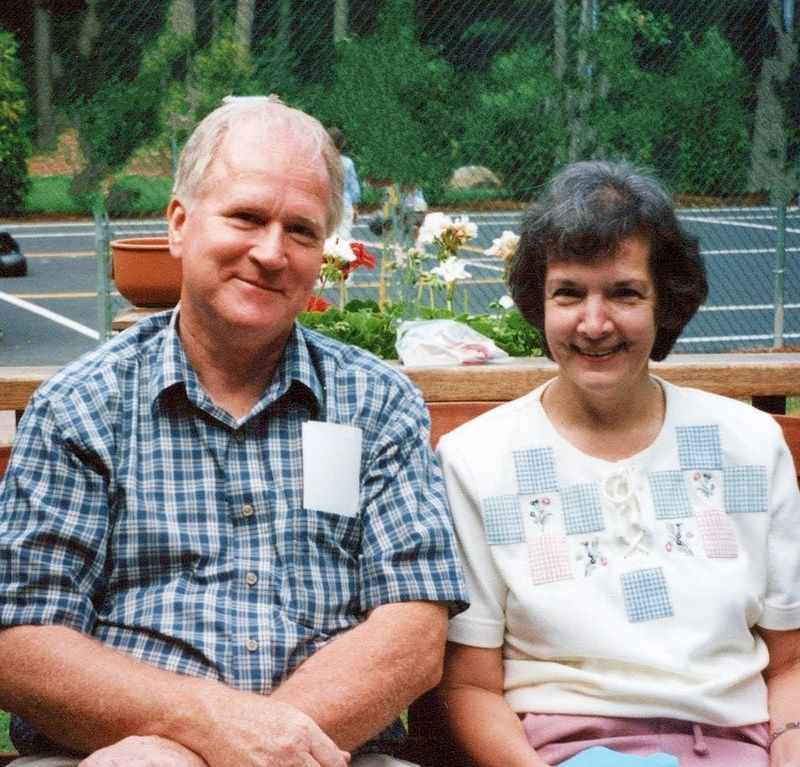 Husband and wife for over 61 years, Alan J Forbes and Sandra (Lazaro) Forbes passed away within a week of each other after a brief illness on January 2nd and January 6th respectively.

Alan and Sandra were the proprietors of Sports Collectibles, a prominent fixture in Peabody Square. Starting out with a small baseball card collection from his youth, Alan and Sandra built a business that for over 36 years provided sports apparel, memorabilia and collectibles to local fans. They first opened a small store in 1985 at another location in Peabody before moving in 1990 to it's current downtown location. Over the years visitors to Sports Collectibles were welcomed by Sandra, gentle natured & smiling, and Alan, warm, gregarious and always eager to discuss the highs and lows of Boston sports. Along with their sons, Michael and Brian, they took pride in the fact that their patrons spanned multiple generations.

Lifelong Massachusetts residents, Alan graduated from Watertown High School (Class of 1958) and Sandra graduated from Waltham High School (Class of 1956.) They met while they both were working at Pine Brook Country Club in Weston, were married in 1960 and spent the next 61 years devoted to each other. They were generous of spirit and loved family events; sharing food, laughter and good humor. No one could tell a funny story like Alan!

They are survived by their beloved sons Michael Forbes and Brian Forbes both of Salem, MA; loving sisters Dorothy (Forbes) Oldroyd of Sudbury, MA and Ruth (Forbes) Gately and her husband Bob Gately of South Yarmouth, MA and will be deeply missed by many nieces and nephews.

A celebration of their lives will be announced at a later date.
To order memorial trees or send flowers to the family in memory of Sandra M. Forbes, please visit our flower store.