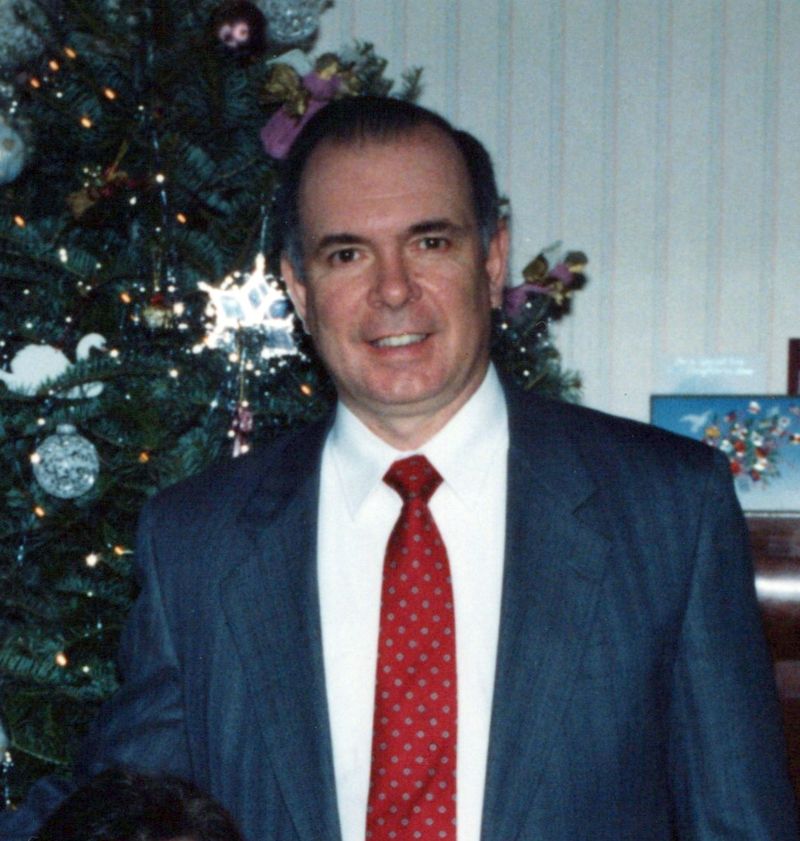 Ronald was born in Cambridge on July 3, 1943 to the late Mary (Salvucci) and Salvatore Misasi. He grew up in Brighton and graduated from Saint Sebastian's High School, later earning his Bachelor's degree from Boston College while working in the accounting department of the Archdiocese of Boston.

His education and natural management skills served him well. Ron had a successful career as a technology entrepreneur, maximizing the potential of many businesses in the data processing and computer timesharing field.

An avid baseball fan, Ron loved watching the Red Sox and was a proud Little League and Babe Ruth coach for many years. Ron also had a passion for horses. He was an avid horseback rider and relished many rides with family and the "over the hill" gang.

Ron enjoyed model trains from his childhood and over the years assembled an impressive Lionel Train collection fondly known as "the Layout". Ron's favorite activities though, were those centered around his family, especially their many happy vacations to Lake George, NY and Cape Cod, MA.

Family and friends will gather to honor and remember Ronald's life on Monday, September 28th in Our Lady Comforter of the Afflicted Church, 880 Trapelo Road, Waltham where his Funeral Mass will be celebrated at 10 a.m. Burial will be in Newton Cemetery.

Donations in Ron's memory can be made to Mass General Hospital and designated for Neuroscience Research and Clinical Care. https://giving.massgeneral.org/donate/
To order memorial trees or send flowers to the family in memory of Ronald A. Misasi, please visit our flower store.