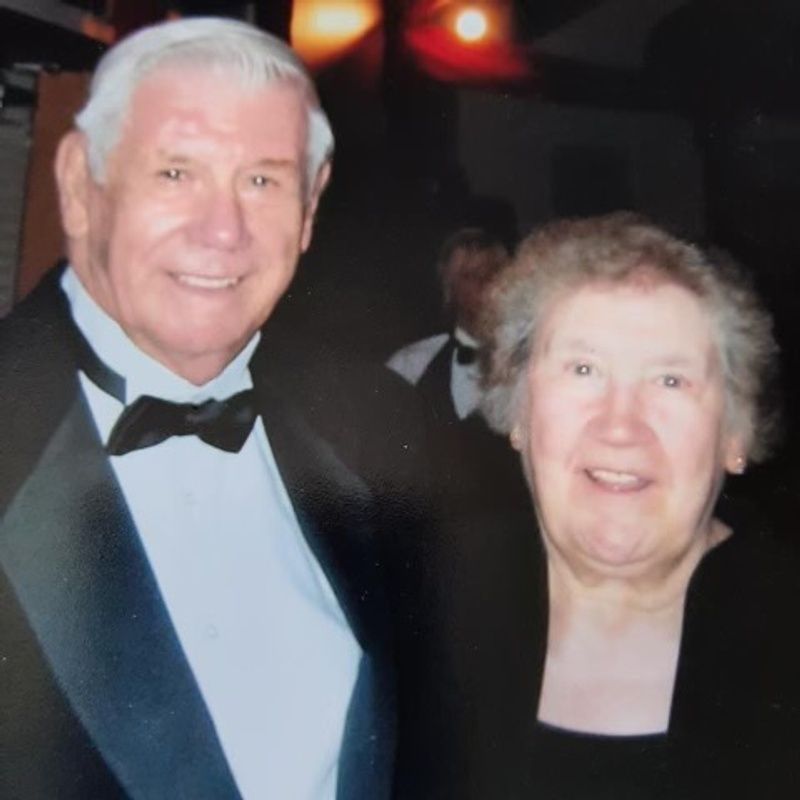 Bob was born on May 15, 1927 in Malden, son of the late Charles A. and Margaret (Gardner) Withrow. Raised in Waltham he attended Waltham High School where he played on its hockey team. He married Rita R. Cormier on January 18, 1953 in Saint Charles Borromeo Church. Bob served in the United States Navy in both World War II and the Korean War. Longtime residents of Waltham, they moved to their home in Newbury, New Hampshire after his retirement thirty years ago and returned to Maynard in 2006.

He worked for the Association of Heat & Frost Insulators & Allied Workers Local #6 for over 40 years, retiring in 1992. Retirement afforded Bob more time relaxing in New Hampshire. He played golf with his sons on Sunday mornings until he was age 92. He was a longtime Red Sox fan and an avid reader. He was a member of the Holy Name Society at St. Mary's Church in Waltham.

Family and friends will honor and remember Bob's life by gathering for calling hours in The Joyce Funeral Home, 245 Main Street (Rte. 20), Waltham on Tuesday May 31st from 4 to 7 p.m. and again at 9 a.m. on Wednesday morning before leaving in procession to Our Lady Comforter of the Afflicted Church, 880 Trapelo Road, Waltham where his Funeral Mass will be celebrated at 10 a.m. Burial with military honors will follow in Calvary Cemetery, Waltham.

Memorial donations may be made to St. Jude's Children Hospital, 262 Danny Thomas Place, Memphis, TN 38105.
To order memorial trees or send flowers to the family in memory of Robert E. Withrow, please visit our flower store.