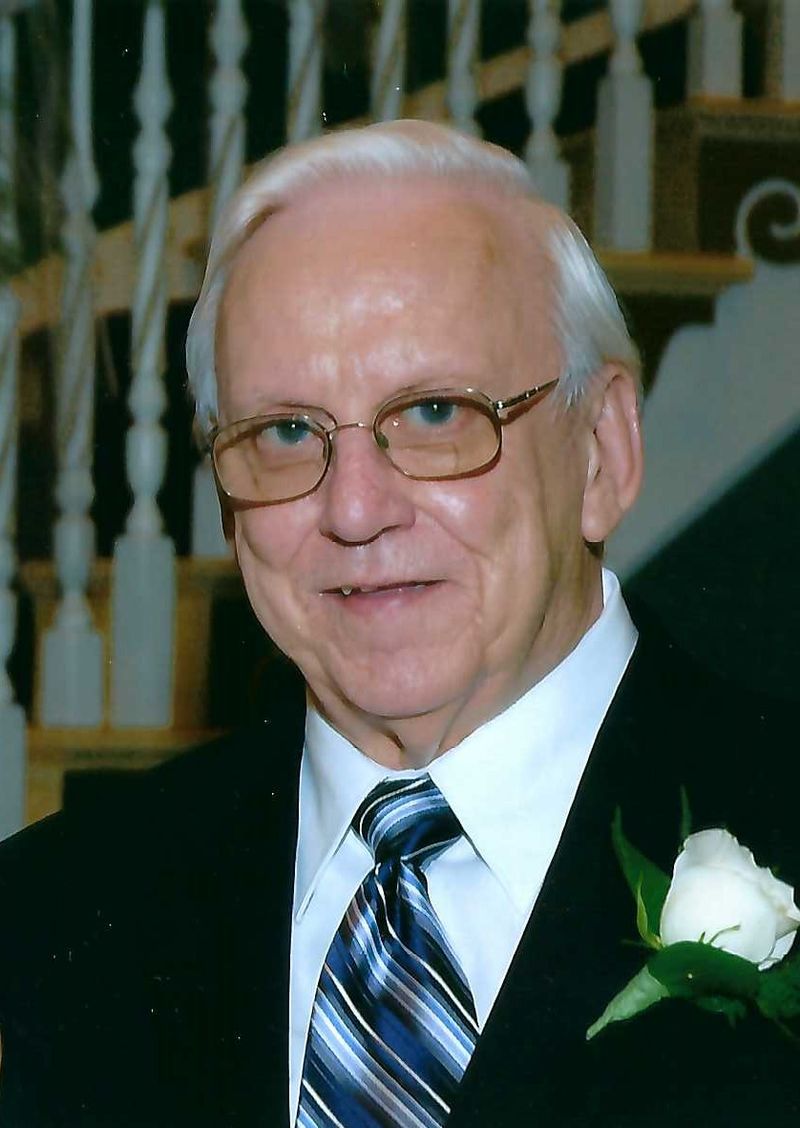 Bob was born on August 2, 1934 the son of Winfield and Margaret (Walsh) MacNeill. He was raised in Waltham, graduated from Waltham High School and married Sharon A. Walker in Waltham in 1972. Bob and Sharon lived in Waltham for the next four years before moving to Brockton where they raised their family and have lived since.

Bob loved the company of family, and was happiest when he had an audience. He was also a Red Sox and Celtics fan, and enjoyed a good debate regarding some of the other Boston teams. He also loved to take trips to Foxwoods with his wife and watching the greyhounds at Raynham; he even adopted three of them.

Bob is survived by his children Michael MacNeill and his wife, Sathya, Matthew MacNeill and his wife, Paulette, all of Brockton, Robert P. MacNeill, Jr. of Boston, Kathleen Russo of Waltham, Wendi E. MacNeill of Marlborough; his grandchildren, Ryan, Kyle, Ian, Katelynn, Devin, Ally, Andy, Charlie, Chris, April, Jennifer, Tori and Alex; his brother, David MacNeill of Florida, and his sisters Jean and Arlene; his daughters-in-law, Lisa MacNeill and Tracy MacNeill. He is also survived by many great-grandchildren, nieces and nephews.

In addition to his wife Sharon, he is predeceased by his children, the late Tracey A. MacNeill, Steven R. MacNeill, and Terrence M. MacNeill

Family and friends will honor and remember Bob's life by gathering for calling hours in The Joyce Funeral Home, 245 Main Street (Rte. 20), Waltham on Tuesday, June 14th from 4 to 7 p.m. and again at 11 a.m. on Wednesday morning when his funeral service will be held. Burial will follow in Calvary Cemetery, Waltham.
To order memorial trees or send flowers to the family in memory of Robert P. MacNeill, please visit our flower store.