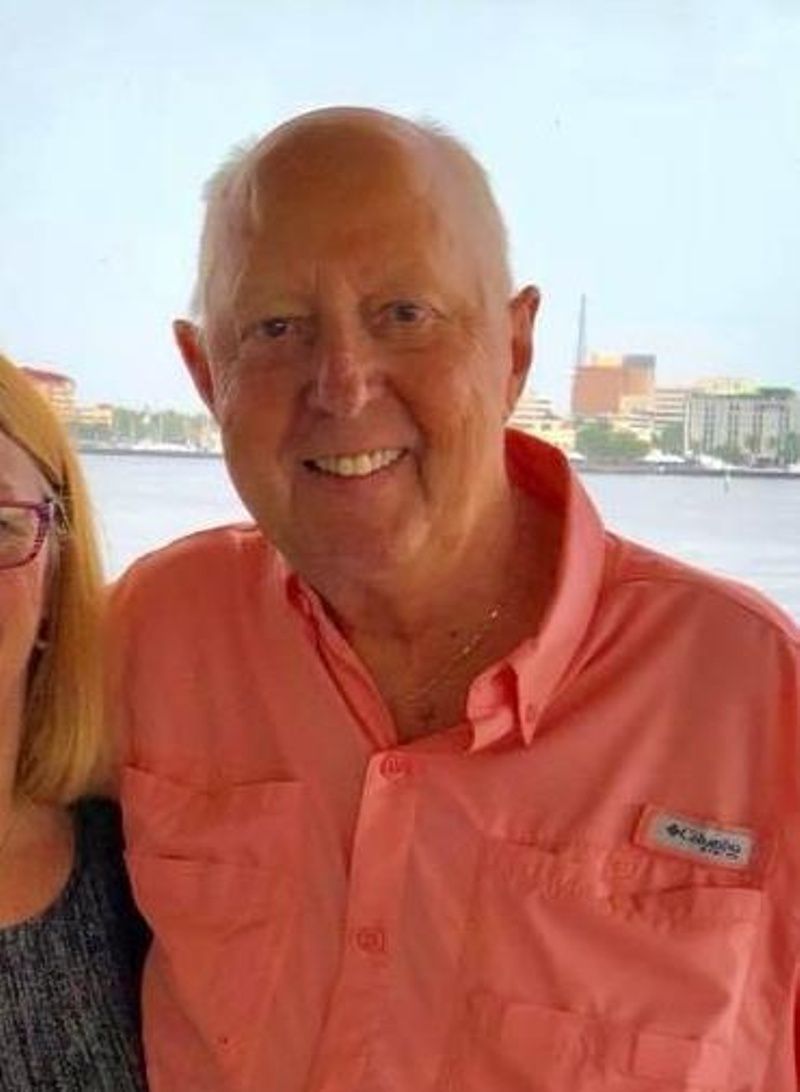 Ray was born in Hyannis on June 29th 1945, one of five children, to the late Wilbert and Hazel (Graham) Jerauld. He was raised and educated in Brighton, MA. Shortly after graduating high school he enlisted in the Army Reserves. On March 10th 1972 Ray married Malden native Ginny Kinnon, at Sacred Heart Church. Ray and Ginny lived in Somerville for a time before settling in Waltham, where they raised their two sons.

Before his retirement, Ray had worked as the Maintenance Director for the Housing Authority of Waltham. He was a member of the Catholic War Veterans, Emmaus, and the Knights of Columbus.

He loved spending time fishing, camping, and boating, but was happiest when he was with his family and friends.

He is survived by his beloved wife Ginny (Kinnon) Jerauld of over 47 years, his son Ray Jr, and by his grandchildren Avery and Alec Jerauld. Ray was also the father of the late Michael P. Jerauld

Family and friends will honor Ray's life by gathering to visit at the Joyce Funeral Home 245 Main Street (Route 20) Waltham, MA on Tuesday January 7, 2020 from 9:30-10:30AM before leaving in procession to Our Lady Comforter of the Afflicted Church, 880 Trapelo Road, Waltham, MA where his funeral Mass will be celebrated at 11AM.

Burial will follow at Holy Cross Cemetery in Malden.
To order memorial trees or send flowers to the family in memory of Ralph L. 'Ray' Jerauld, please visit our flower store.