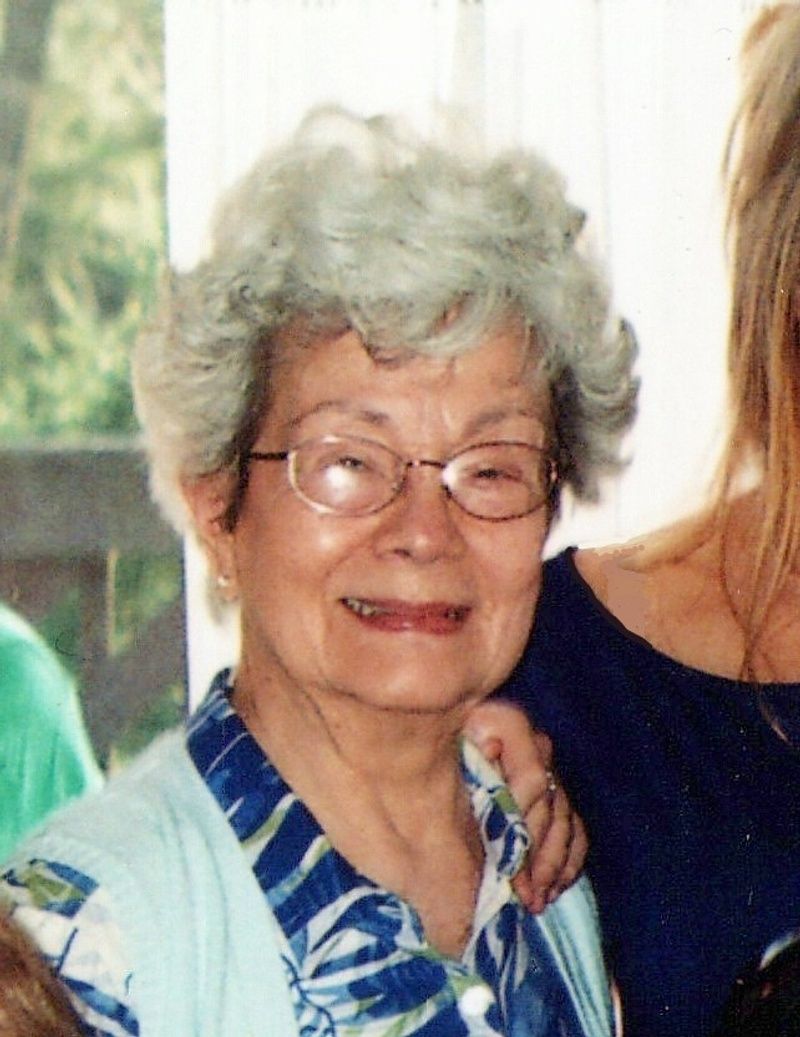 Pauline was born in Gombong, Indonesia on September 1, 1928, the oldest of seven children born to the late August and Georgetta Willems. It was in Indonesia where she met and later married World War II Dutch Army veteran Wouter Vollemans.

Following their marriage the pair returned to Wouter's native Holland where they made their home before immigrating to the United States in 1960. They raised their sons in Belmont and in later years made their home in Mildford, New Hampshire.

Pauline will long be remembered as being a devoted wife, a terrific mother and beloved 'Oma' to her grandchildren and her great-grandchildren. Her skill in the kitchen was unmatched and her varied recipes were the envy of family, friends and neighbors. Pauline was a living example of the old adage . . . 'cooking is love made visible'.

Family and friends will honor and remember Pauline's life by gathering to visit in The Joyce Funeral Home, 245 Main Street (Rte. 20), Waltham, on Wednesday, January 26th at 10 a.m. followed by her funeral service at 11 a.m. Burial will be private.

A broadcast of Pauline's funeral service will begin at 11 a.m.
at https://my.gather.app/remember/pauline-vollemans

Memorial donations may be made to Sawtelle Hospice House, 320 Haverhill Street, Reading, Massachusetts 01867.
To order memorial trees or send flowers to the family in memory of Pauline A. Vollemans, please visit our flower store.