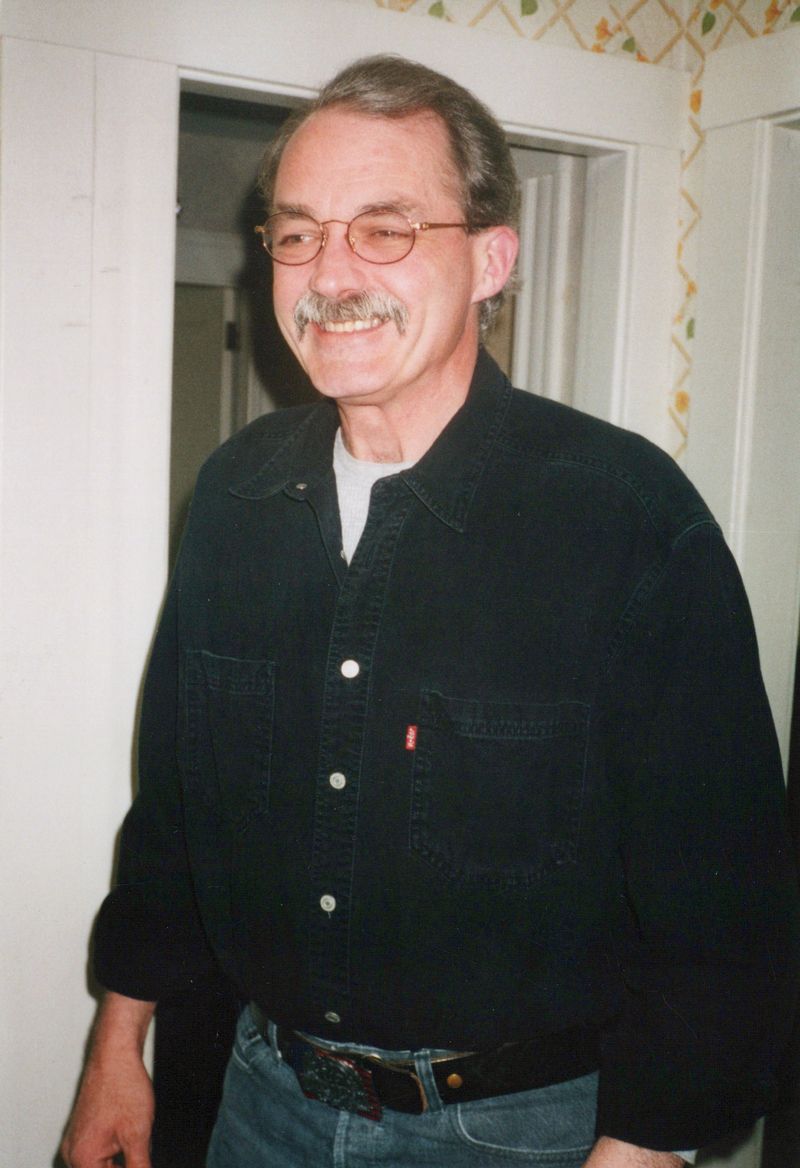 Paul was born on June 30, 1961 to the late John R. and Catherine A. (Moran) Feeley. Raised in Newton, he was a 1979 graduate of Newton North High School. For the past thirty-five years he had worked at Abbott Windows and Gutter Cleaning, a family business that opened its doors more than fifty years ago. Prior to that, he worked at Jet Spray in Norwood.

Paul always kept his mind and his hands busy whether it was by restoring cars or motorcycles or by helping anyone with just about any task. He was handy and energetic, and always completed his activities with a smile. A Harley enthusiast, he also loved collecting things and had a talent for mechanics.

In addition to his parents, he is reunited with his brother, the late John R. Feeley, III and his nephew, Paul Ouellette.

Paul's immediate family will gather for a private funeral service at 12:30 p.m. on Tuesday, May 26th in The Joyce Funeral Home, Waltham. Burial will follow in Calvary Cemetery, Waltham. Others may view the service at that time by visiting http://distantlink.com/joyce.html
To order memorial trees or send flowers to the family in memory of Paul M. Feeley, please visit our flower store.