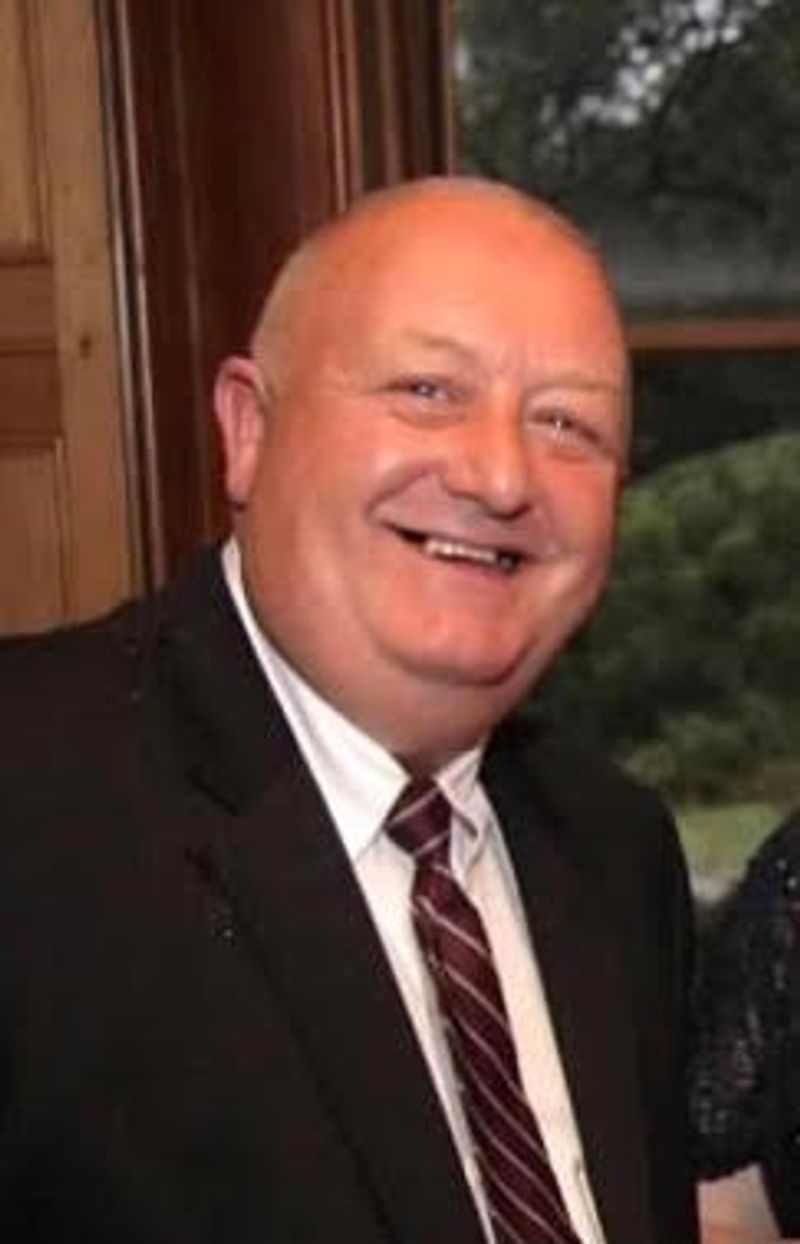 Paul F. Connor of Franklin, formerly of Waltham passed away peacefully on Thursday, October 21, 2021 at Milford Regional Medical Center after a lengthy illness. He was 64.

Paul worked for 13 years as a truck operator for the city of Waltham, as a Security Officer at Northeast Security and most recently worked at AliMed in Canton before his retirement.

He was also a member of the Knights of Columbus Sacred Heart Council, Franklin, and the Rowley Grange.

Paul courageously battled his chronic illness and was always cheerful, despite the limitations of his declining health. Paul faced all his challenges with courage, grace, and optimism.

Paul was the devoted and loving husband of 25 years to his beloved wife Ellaree.

Paul loved spending time with his family. Paul, Ellaree, and the kids loved their trips up to York Beach Maine and Nubble Light. Paul looked forward to relaxing at home watching Boston sports teams, especially the Bruins, with an ice coffee close by.

In addition to his wife Ellaree Correa-Connor, he leaves his children Michael Vanworthe and his wife, Brandie of Waterford ME, and Donna Vanworthe of Missouri City, TX; his grandchildren Kaiden, Connor, Daimien, and Uma.; his siblings Regina M.(Connor) Miante of Annapolis, Maryland, Bernadette A. (Connor) LeBlanc of Carlisle, Russell M. Connor, Jr and his wife, Donna of North Reading, Julie T. (Connor) Levey and her partner, Brian Larson of Carlisle, John P. Connor of Wrentham, and Laura (Connor) Bibbo and her husband, Donald of Maynard, and many nieces and nephews and their families.

Family and friends will honor and remember Paul's life by gathering for calling hours at The Joyce Funeral Home, 245 Main Street (Rte. 20), Waltham on Monday, October 25th from 4 to 7 p.m. and again at 9 a.m. on Tuesday October 26th, before leaving in procession to Saint Mary's Church, 133 School Street, Waltham where Paul's funeral Mass will be celebrated at 10 a.m. Burial will follow in Calvary Cemetery, Waltham.
To order memorial trees or send flowers to the family in memory of Paul F. Connor, please visit our flower store.