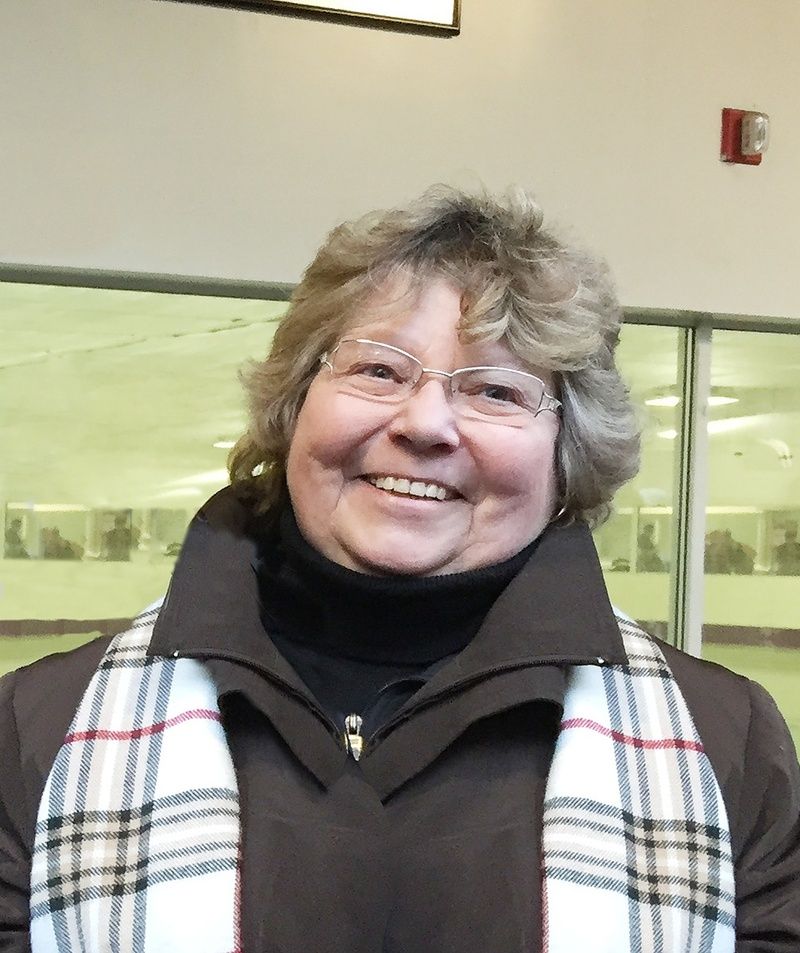 Brewster - Pat Laursen loved her family 'to the moon and back' as she would religiously tell each of them. And they were with her when she died at her home on Friday, February 19, 2021 after a brief illness. She was 73.

Patricia Ann Woodcome was born September 1, 1947 in Grafton, a daughter of Reona 'Sip' (Hermann) Woodcome and the late William James Woodcome. Raised in Lancaster, she was a graduate of Nashoba Regional High School with the class of 1965 where she played on its field hockey team and was a member of the library club. On May 28, 1966, in the Immaculate Conception Church, she married her high school sweetheart, Philip H. Laursen. Pat attended the Chandler School for Women and later Cass Floral Design School in Watertown as well as the Atlantic Union College Interior Design Training School.

Pat and Phil made Lancaster and later Harvard, on Bear Hill Pond, their home for many years. As retirement neared, Pat's vision and dream was to settle on Cape Cod. Her heart was sold on Dennis, but in 2004 when walking with a friend in her Brewster neighborhood, Pat discovered a for sale sign that had collapsed on a nice piece of property. Pat always had a great eye and as she had done in Lancaster and Harvard, she designed and oversaw the construction of the perfect house for that property. They moved to Brewster later that year and always welcomed family and friends to their home for Cape Cod vacations.

She held various positions but her true calling was to be a mother. She loved raising her four kids and subsequently holding all her grandbabies who grew to call her 'Mimi.' She adored each and every one of them and told them so whenever she could. Pat loved life and the people in it. People were naturally attracted to her as anyone who shopped with her could attest…there was always a conversation with someone she had never met and she enjoyed each one. Cold Storage beach was her go to spot to relax, read a good book and enjoy the company of family, friends and other Cape Cod devotees and admirers. She treasured her many friendships from the Cape, high school, and the neighborhoods she and Phil lived in through the years.

Pat's signature good bye was to blow a kiss and wave with a big smile and now in turn her family does that to their beloved 'Mom, Mimi, Pat and Patty'

Funeral services will be private.

Pat's family invites you to view and participate in her services on Saturday, March 6th at 11:00 am via this link:  https://my.gather.app/remember/patricia-laursen

In lieu of flowers, memorials in her name may be made to DetecTogether, 53 Otis Street, Westborough, MA 01581 or www.detectogether.org/donate

Arrangements by James & John Heald.
To order memorial trees or send flowers to the family in memory of Patricia A. (Woodcome) Laursen, please visit our flower store.