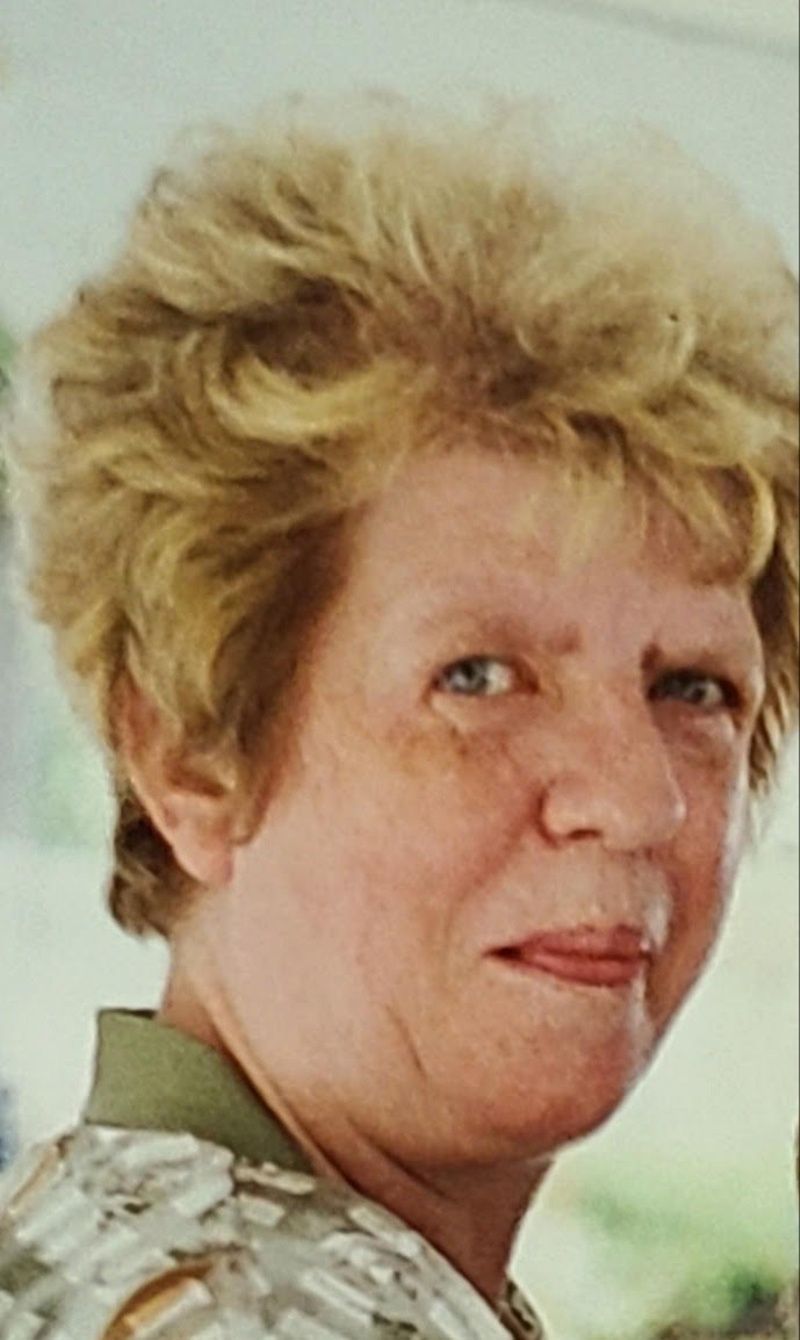 Patricia was born August 16, 1947 in Waltham a daughter of the late Frank 'Buddy' and June (Nee) O'Brien. She was a graduate of Waltham High and resided in Waltham until she married Kenneth Conboy on April 15, 1972. Her childhood and adolescence were spent in the Prospect Hill Project in Waltham, a place she frequently reminisced of fondly.

More recently, she worked for Brandeis University for twenty years in multiple capacities at their various dining halls. She will be long remembered and for her kindness, generosity, and sense of humor by her family, friends, and co-workers.

She was predeceased by her husband Kenneth on January 27, 2014.

Patricia leaves her children, Stephen and wife, Karen of Deltona, FL, Brian, of Medford, and Kelli Conboy of Norwood; her grandchildren of whom she was quite proud, Nicholas, Sarah, Nathanael, and Ethan, all of Deltona, Florida; her siblings Kathleen Santaniello of Cape Coral, Florida, and brother Robert O'Brien of Venice, Florida; brothers-in-law Frank Santaniello of Cape Coral, Florida and Michael Conboy of Duluth, Minnesota; many nieces & nephews.

A private burial at Massachusetts National Cemetery in Bourne will be held in which she will rejoin her late husband Kenneth. A Celebration of Life will be announced at a later date.

In lieu of flowers, and in honor of Patricia Conboy, donations to The American Diabetes Association would be appreciated. P.O. Box 15829, Arlington, VA 22215.
To order memorial trees or send flowers to the family in memory of Patricia M. (O'Brien) Conboy, please visit our flower store.