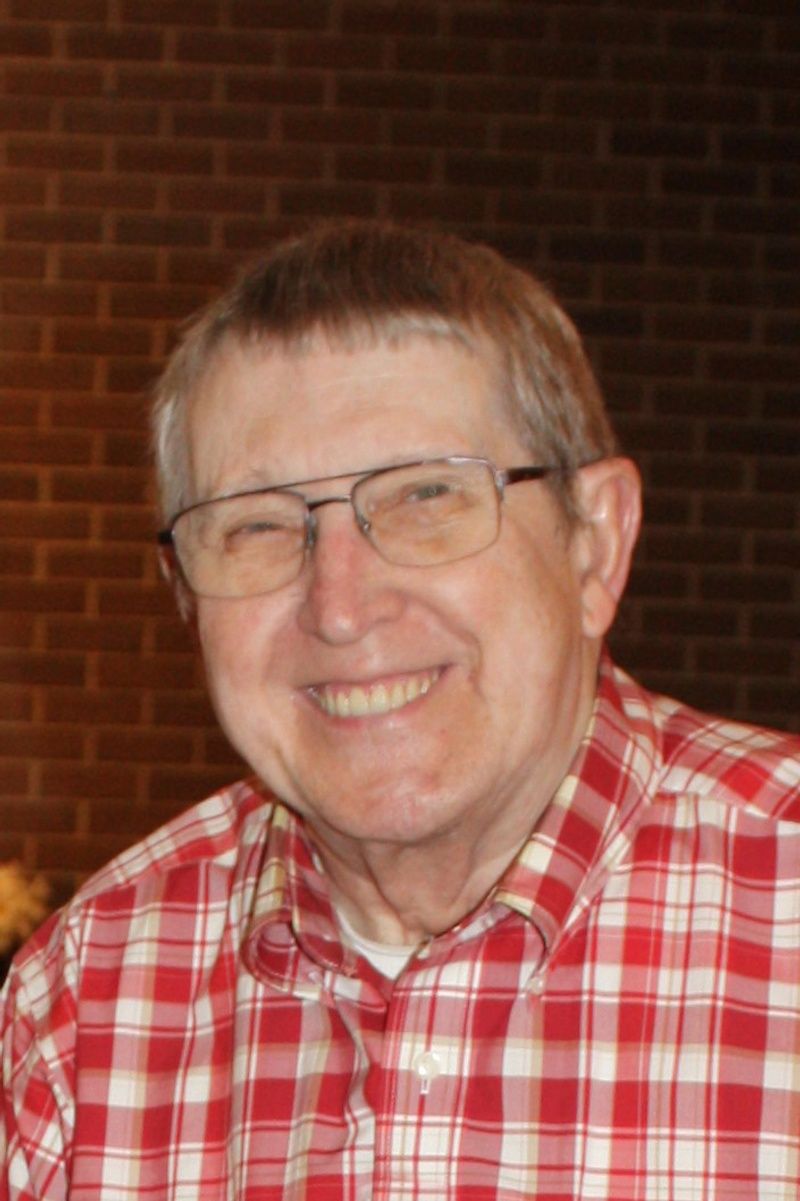 Chick with born in Fredonia, Kansas on August 24, 1938, a son of the late Douglas and Pauline (Phillips) Cunningham. Raised in Neodesha, he graduated from Neodesha High School and continued his studies at the University of Rhode Island, where he earned his bachelor's degree, and later at Drake University in Des Moines where he obtained his Master's in Public Administration.

Chick was a proud career Navy officer retiring in 1981 as a Lieutenant Commander serving with the U.S. Navy Medical Services Corps.

His assignments included hospital administrator positions throughout the country. At a Navy installation in Tennessee he met his future bride, Lieutenant Kathleen McNamara who served in the U.S. Navy Nurse Corps. During the Vietnam War Chick served with a Marine unit and participated in the Battle of Hue during the Tet Offensive of 1968.

Following his military service Chick worked as a hospital administrator for many years until his retirement. He moved to Iowa four years ago from his home in Gaithersburg, Maryland.

In addition to his parents, Chick is reunited in Heaven with his wife, the late Kathleen T. (McNamara) Cunningham.

Family and friends will honor and remember Chick's life by gathering to visit in The Joyce Funeral Home, 245 Main Street (Rte. 20), Waltham, on Tuesday, April 19th from 11:30 a.m. to 12:30 p.m. before leaving in procession to Our Lady Comforter of the Afflicted Church, 880 Trapelo Road, Waltham, where his Funeral Mass will be celebrated at 1 p.m.

Burial will be in Arlington National Cemetery, Arlington, Virginia at a later date.
To order memorial trees or send flowers to the family in memory of Orlin E. 'Chick' Cunningham, please visit our flower store.