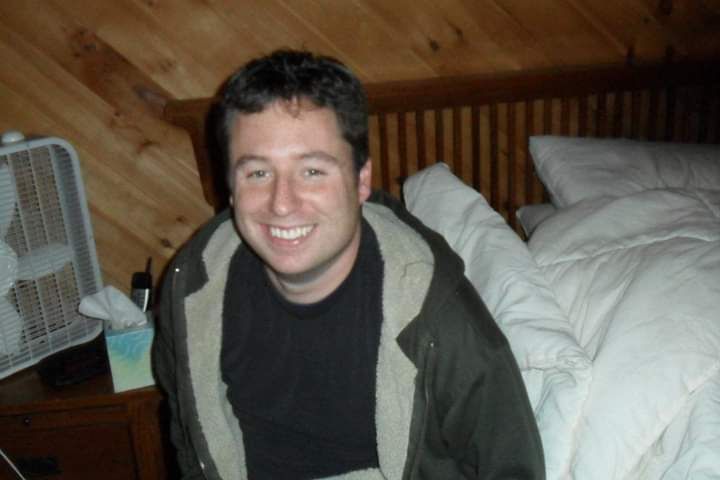 Neil was born in Boston on March 8, 1982, and was raised and educated in Waltham where he graduated from Waltham High School. He had attended UMass Lowell where he was currently studying to obtain his degree in computer science. Neil played the bass guitar and loved music of all kinds, especially rock. When his favorite bands were in town he always made it a priority to make it to their concerts.

Family and friends will honor and remember Neil's life by gathering for calling hours on Wednesday, August 21st from 6 p.m. to 8 p.m. in The Joyce Funeral Home, 245 Main Street, Waltham.

Memorial donations in Neil's memory may be made to any substance abuse cause of your choice.
To order memorial trees or send flowers to the family in memory of Neil V. Thompson, please visit our flower store.