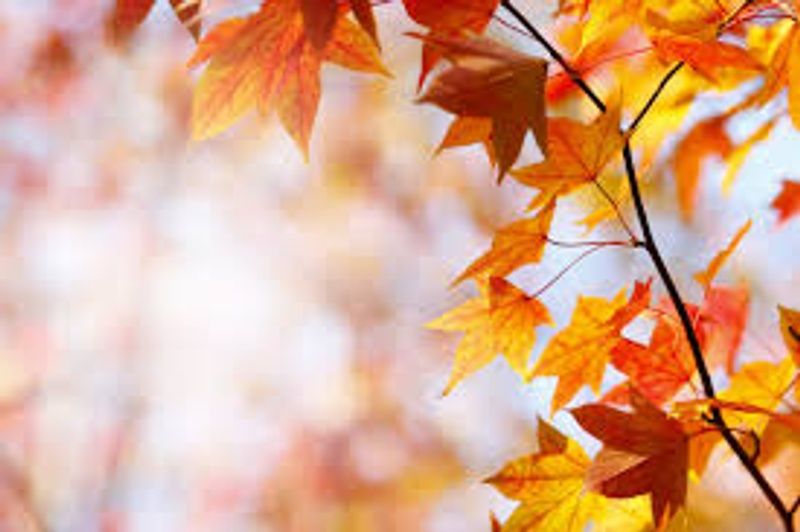 Nancy was born on March 25, 1941, in Worcester, a daughter of the late Walter E. and Mary (Crosbie) Lepiesza. A graduate of St Peter's High School, she earned her Bachelor's degree from Anna Maria College and her Master's degree in Education from San Francisco State University.

She was an elementary school teacher in Spencer, MA for five years. She moved to San Francisco in 1970 where she lived for over thirty-three years. While in California, she taught at Vallejo Mill Elementary School for over 35 years, and she maintained contact with many of her former students.

Nancy returned to her native New England over ten years ago, settling in Stamford.

Her passion for travel afforded her trips throughout United States and to several European countries. Among her favorite destinations were England and France.
.
She learned how to cook from her mother and enjoyed preparing meals for family and friends. Sundays meant completing the New York Times Crossword, and she was an avid reader of both books and magazines. A supporter of the arts, she enjoyed museums and theater in both San Francisco and Manhattan on Broadway.

In addition to her parents, she was predeceased by her brother, Walter E. Lepiesza, Jr.

Family and friends will honor and remember Nancy's life by gathering on Monday, December 6th in Saint John's Cemetery, 260 Cambridge Street, Worcester where her graveside service will be held at 1 p.m. There are no calling hours.

Arrangements by James & John Heald.
To order memorial trees or send flowers to the family in memory of Nancy J. Lepiesha, please visit our flower store.