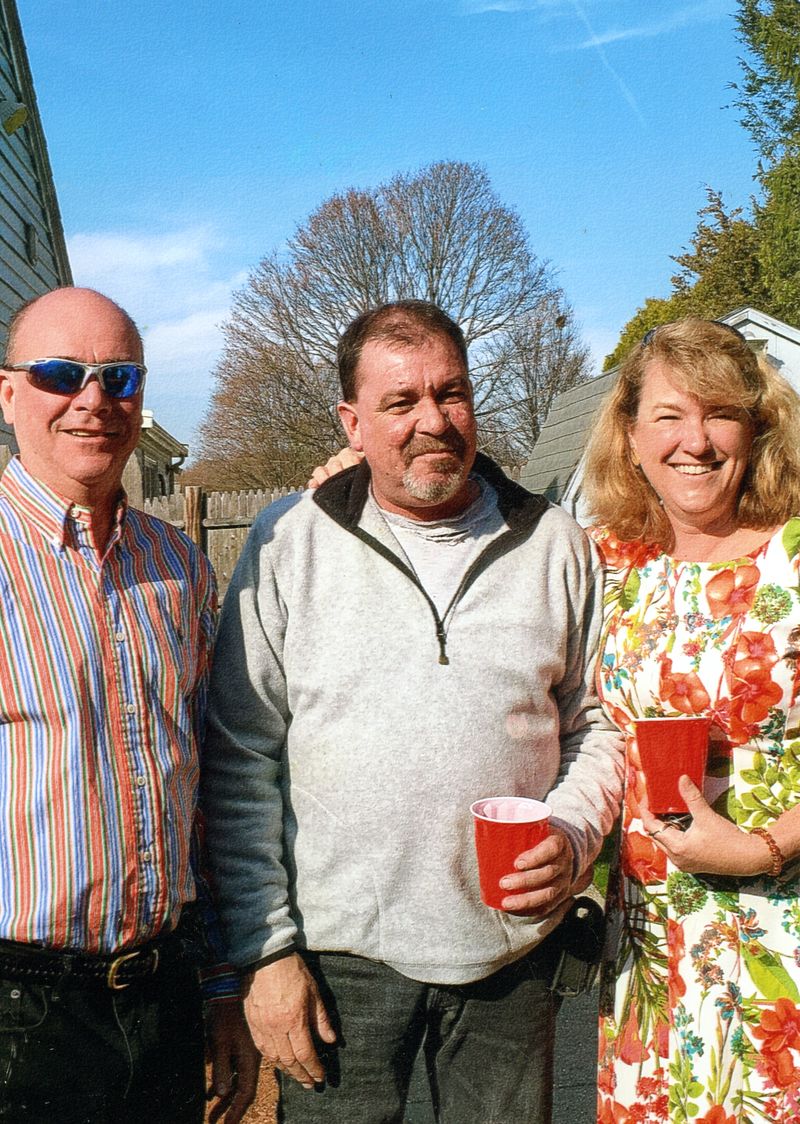 Michael was born and raised in Watertown, a son of Eileen M. (Mahon) Waldron of Waltham and the late William J. Waldron. He was a 1983 graduate of Watertown High School.

A Watertown resident for most of his life he moved to Waltham three years ago after having lived for a time in Cambridge and in Littleton. He worked for a number of years as a mechanic for Tri-Power Transportation in Cambridge.

In addition to his mother, he leaves his sister and brother, Anne Marie MacDonald (Kenneth) of Watertown and Mark W. Waldron (Erin) of Milford; his niece and nephews, Kyle Fraser, Julia, Bobby and Paul Rallis and his longtime companion, Joanne Sperazzo of Littleton.

Family and friends will honor and remember Michael's life by gathering for calling hours in The Joyce Funeral Home, 245 Main Street (Rte. 20), Waltham on Sunday, October 20th from 2 to 5 p.m. and again at 9 a.m. on Monday morning before leaving in procession to Our Lady Comforter of the Afflicted Church, 880 Trapelo Road, Waltham where his Funeral Mass will be celebrated at 10 a.m. Burial will be private.
To order memorial trees or send flowers to the family in memory of Michael G. Waldron, please visit our flower store.