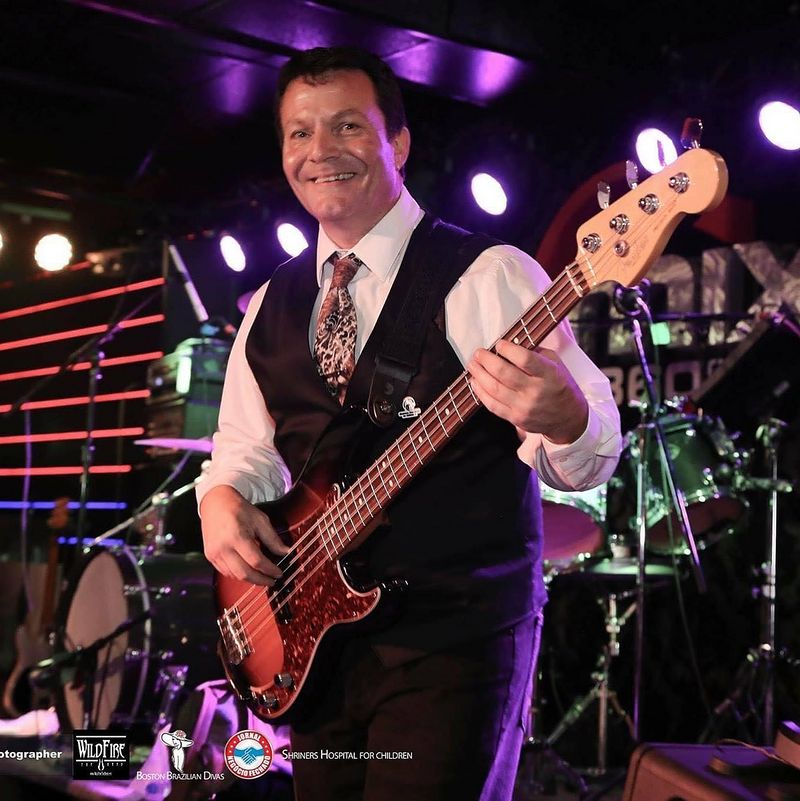 Michael was born in Waltham on March 26, 1969 to Jean (Pagliazzo) Vellante and the late John P. Vellante. He was a lifelong Waltham resident and a graduate of Waltham High. He went on to earn an AA degree in Human Services at Mass Bay Community College and continued his education at UMass Boston. Michael also became a Licensed Alcohol and Drug Counselor and for years worked as the Program Director at Hurley House in Waltham. Before that he was a chef at several area restaurants, a love he continued to share with family and friends. He was also an accomplished musician and one of his greatest joys was playing bass guitar with local bands.

Michael is survived by his son, Anthony D. Vellante of Waltham, his mother, Jean Vellante and her husband, Fred McNally, his partner Marianne Burke and her children Daniel, Hannah, Thomas; his siblings, Lynne Vellante Parker and her husband, Craig of Billerica, Gregory Vellante, Jonathan Vellante, and Tatiana Vellante, his niece and nephew, Abigail and Nathaniel Parker, and his extended family.

Family and friends will honor and remember Michael's life by gathering for calling hours in The Joyce Funeral Home, 245 Main Street (Rte. 20), Waltham, on Friday, February 25, 2022 from 4 to 8 p.m. and again at 8 a.m. on Saturday morning before leaving in procession to Sacred Heart Church, 311 River Street, Waltham where his Funeral Mass will be celebrated at 9 a.m. Burial will follow in Calvary Cemetery, Waltham.

In lieu of flowers, donations may be made to the Save the Music Foundation at www.savethemusic.org
To order memorial trees or send flowers to the family in memory of Michael J. Vellante, please visit our flower store.