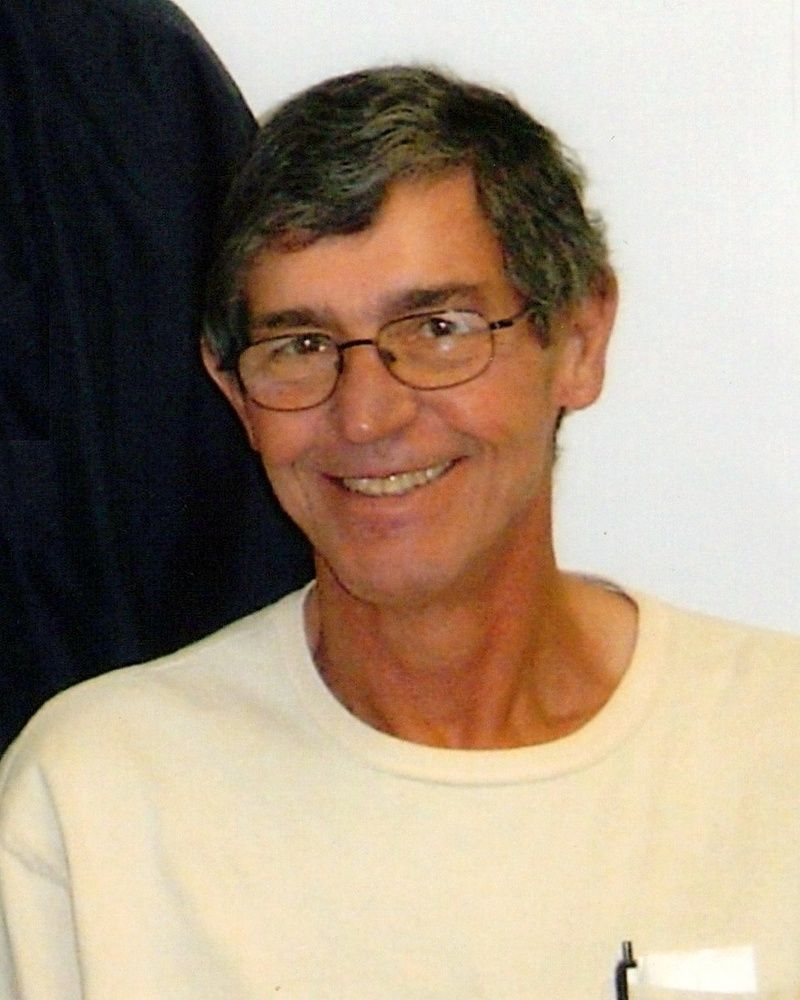 On Sunday, September 19, 2021, Michael G. Spice, loving husband to Marie (San Soucie) Spice of 39 years, passed away peacefully at the age of 77, following a short battle with cancer.

Mike was born in Fort Wayne, Indiana on March 17, 1944 a son of the late George and Mary (Drewett) Spice. Raised and educated in Fort Wayne, he was a 1962 graduate of Northside High School, and served his country honorably in the United States Air Force.

After the Air Force, which brought him to Chicopee, MA, he got a job with Honeywell International. He met his first wife, Carol, and they had two sons, Michael and Mathew.

Mike would eventually settle in Waltham, the place he called home for more than four decades. Here, while working at W.H. Nichols, Michael met his wife, Marie San Soucie. The two married in Waltham and had their son Jarrod. He soon started his own company, Mr. Mom's Cleaning Service, which he owned and operated until his retirement.

After retiring from his business, he became a school crossing guard for the Whittemore School for 15 years, where you would find him in the rain, heat, snow and even when he wasn't feeling well, because he loved seeing the kids! If he wasn't busy getting the kids to and from school safely, he was on his front porch just enjoying the neighborhood.

He really enjoyed being part of the community and loved staying active in his son's activities. He was able to do both during the many seasons coaching baseball down at Nipper Maher Park. The family also made many happy memories and friends during their time spent at Westward Shores Camp in Ossipee, New Hampshire.

Mike was predeceased by his parents George and Mary Spice of Fort Wayne, Indiana and his older brother Bill Spice of Marble Falls, Texas.

In addition to his wife Marie, Mike is survived by and was the proud father of three sons, Michael Spice of Waltham, Matthew Spice of Marlborough and Jarrod Spice of Franklin; his granddaughter, whom he adored, Willow Spice; his older brother Thomas Spice of Woodbridge, Virginia, and his younger sister, Rebecca Spice of Sparta, Tennessee along with many nieces, nephews and cousins.

Family and friends will honor and remember Mike's life by gathering for calling hours in the Joyce Funeral Home, 245 Main Street (Rte. 20) Waltham, on Wednesday, September 29th from 4 to 8 p.m.

In lieu of flowers the family requests memorial donations be made to Maristhill, in support of the activities for their residents, an organization very near and dear to their heart; Maristhill Nursing & Rehabilitation Center, 66 Newton St, Waltham, MA 02453, www.maristhill.org/ways-to-give
To order memorial trees or send flowers to the family in memory of Michael G. Spice, please visit our flower store.