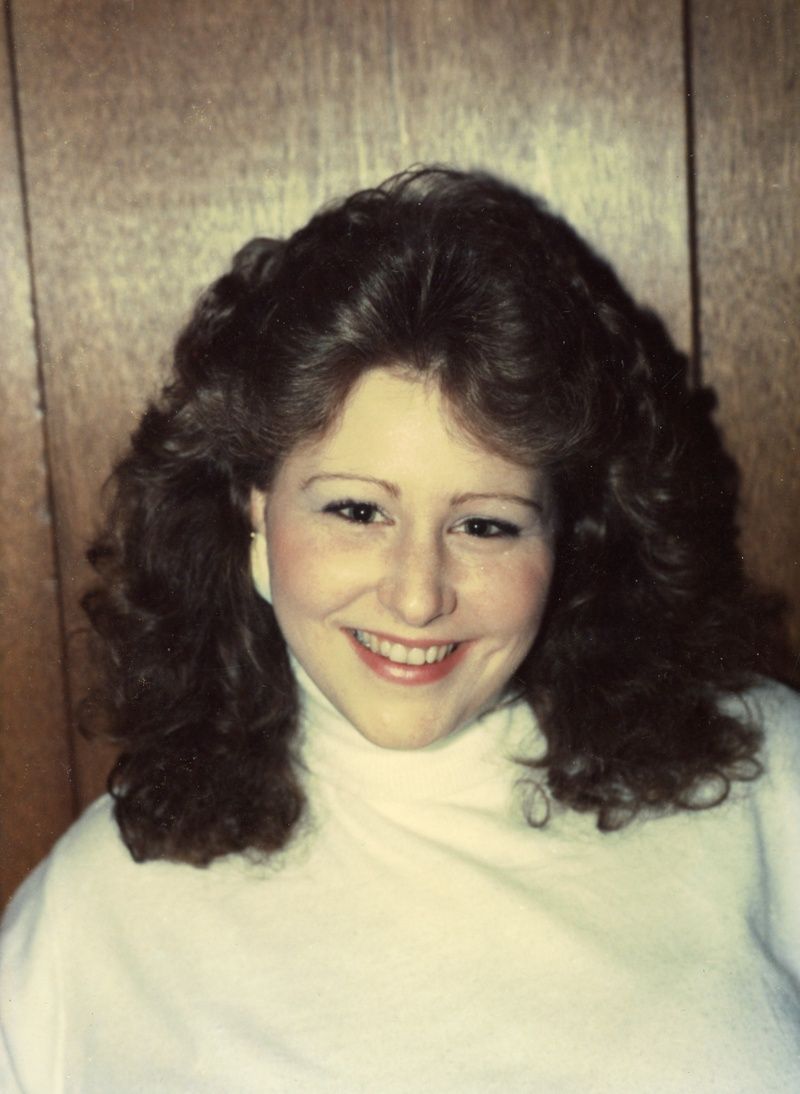 Mary was born in Waltham on December 13, 1961, a daughter of the late Lawrence W. and Claire (Coxall) Mills. She was raised in Waltham and then moved to Shrewsbury, Leicester for 23 years and finally to Northborough where she had lived since 2013. She was an animal lover and had a special affinity for cats, especially her own two, Budly and Jackson.

She was the wife of the late John L. Stark and sister of the late Kevin M. Mills and is survived by her nieces, Rebecca Carreiro and Sara Barry and by her lifelong friend, Juli Bramberg and her family.

Family and friends will honor and remember Mary's life by gathering for calling hours on Monday, August 19th from 4 to 7 p.m. in The Joyce Funeral Home, 245 Main Street, Waltham. A graveside service will be held on Tuesday at 11 a.m. in Mt. Feake Cemetery, 203 Prospect Street, Waltham.

Memorial donations in her memory may be made to The Cat Connection, P.O. Box 541435 Waltham, MA 02454 or to VNA Hospice, 199 Rosewood Drive, Suite 180 Danvers, MA 01923.
To order memorial trees or send flowers to the family in memory of Mary L. Stark, please visit our flower store.