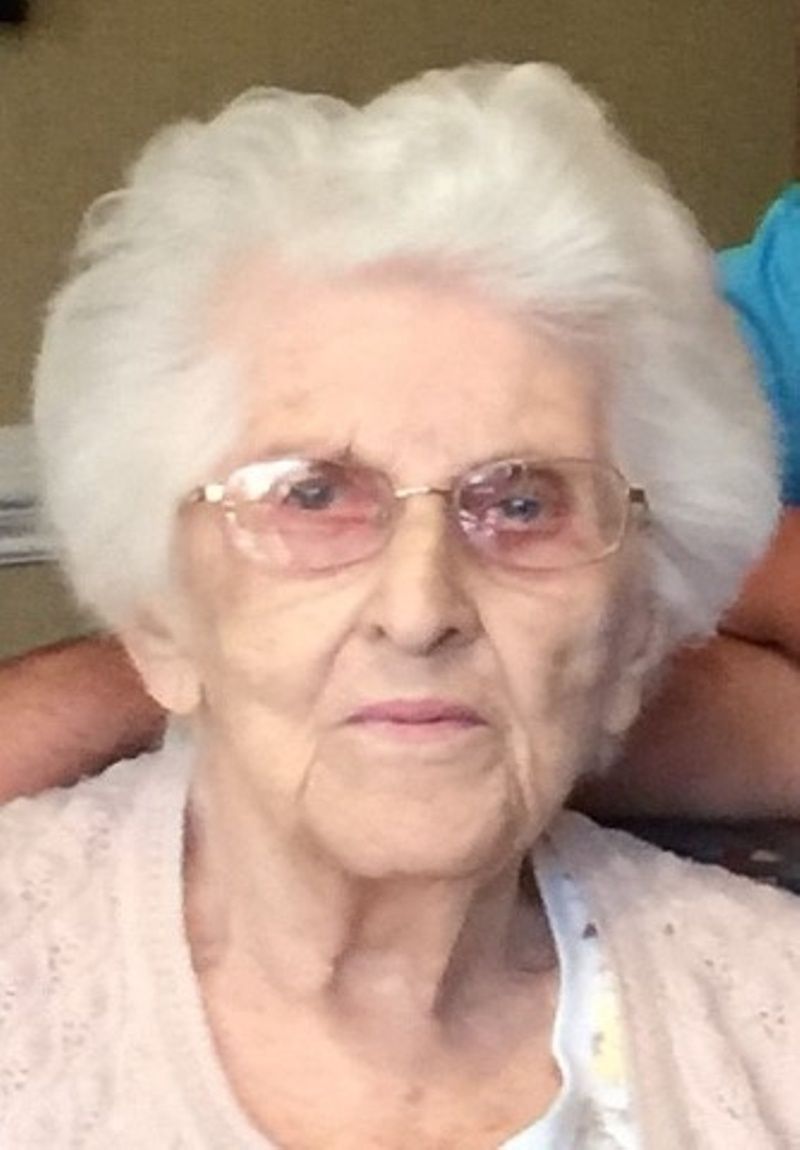 Mary Elizabeth was born in St. Joseph du Moine, Nova Scotia on December 20, 1919, the daughter of the late Patrick and Marie Belle 'Minnie' (Deveau) Aucoin. In 1963 she moved to Waltham with her husband and children and has been a resident since. She was a long time parishioner of St. Joseph's Church and later at St. Charles Borromeo. She was a member of the French American Victory Club where she enjoyed socializing and dancing. She also enjoyed playing cards with her family and friends and looked forward to her trips back 'home' to Cape Breton.

She was the beloved wife of the late Alex Dave Poirier and is survived by her daughter, Margaret M. Young (Richard) of Waltham; her grandsons, David Poirier of California and Mark Poirier (Shannon) of Dracut; her great-grandchildren, Madison, Lilly and Jackson Poirier; her daughter-in-law, Leona Poirier of Waltham; her siblings, Stella Chiasson (Theobert), Catherine Aucoin, Gerard Aucoin (Theresa) and Philias Aucoin (Laura) all of Canada and also leaves many nieces, nephews and their families.

She was also the mother of the late Gerald and Russell Poirier and sister of the late Theresa Weirbeski, Hermaine Chiasson and Fred, Leo, Lucy and Celina Aucoin.

The family would like to thank the staff at Meadow Green Nursing Home in Waltham for their devoted and loving care given to Mary Elizabeth. As a result of the ongoing health crisis in the world and with genuine concern for the people whom they love, funeral services are private with a memorial to be announced at a later date.

Donations in her memory may be made to the American Cancer Society, 3 Speen St., Framingham, MA 01701.
To order memorial trees or send flowers to the family in memory of Mary Elizabeth Poirier, please visit our flower store.