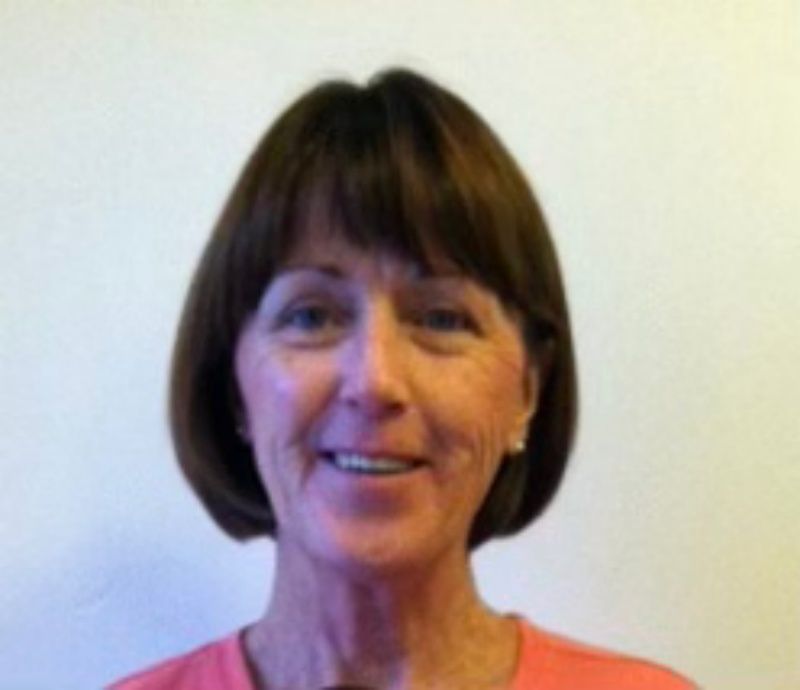 Mary Alice (Trainor) Delorey was born September 7, 1953 in Waltham. She was the daughter of the late Joseph F. and Mary E. (Thompson) Trainor. Mary Alice was raised in Newton and graduated from Newton North High School in 1972. She was an LPN who graduated from Waltham Hospital School of Nursing, later earning her associate degree from Aquinas College. Mary Alice practiced nursing for many years before retiring in 2011.

Mary Alice will be remembered as an incredibly warm and kind person. She had a wonderful sense of humor and was a loving and devoted mother, grandmother, and sister.

In addition to her parents, she was predeceased by her brother, Phillip J. Trainor. She leaves her children, Robert W. Delorey III of Honolulu, Hawaii and Sarah T. Delorey (Finn Harrigan-Anderson) of Boston; her grandchildren, June Mary Harrigan and Thomas Joseph Harrigan; her sister, Ann Marie Trainor of West Newton; and many beloved cousins.

Family and friends will honor and remember Mary Alice's life by gathering on Saturday, May 8th in Calvary Cemetery, High Street, Waltham where her graveside service will be held at 10:30 a.m. There are no calling hours.

Memorials in her name may be made to the Alzheimer's Association, 309 Waverley Oaks Road, Waltham, MA 02452 or www.alz.org/manh
To order memorial trees or send flowers to the family in memory of Mary Alice (Trainor) Delorey, please visit our flower store.