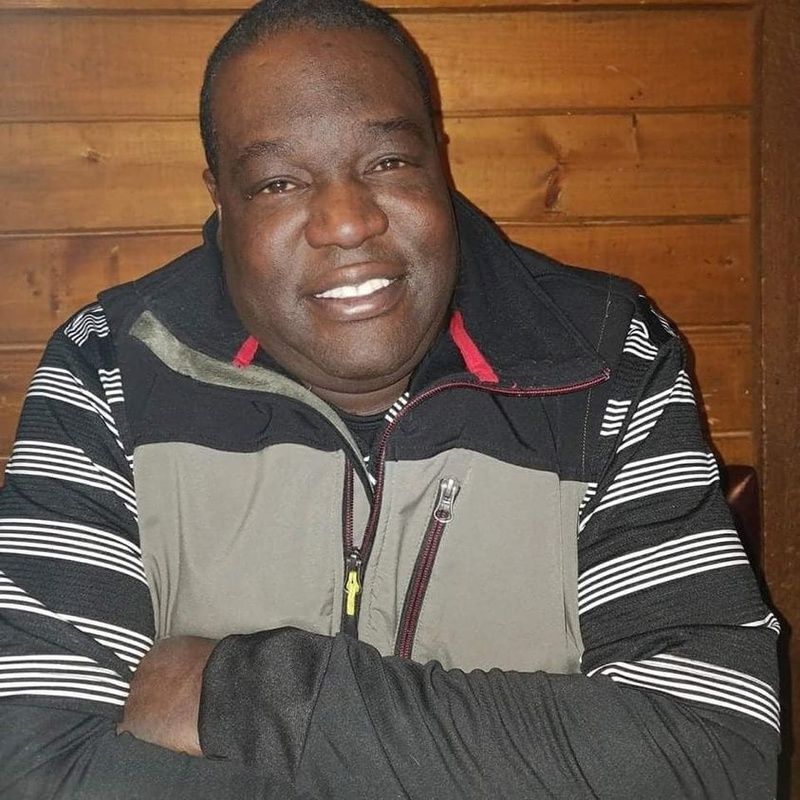 Shrewsbury - How do you measure the years in a life?

In Mark Welch's fifty-one years we're going to remember his fantastic sense of humor; his love for family and friends and being the best uncle to his five nieces and nephew; his passion for fishing in various places but most especially along the Cape Cod canal; his early days of learning how to ski at Ward Hill in Shrewsbury to later years in which he was a familiar ski instructor.

We will remember him as the friendly and knowledgeable face at Strand's Ski Shop in Worcester where for almost thirty years he was the sales manager and much loved and respected employee. He was a fixture at the local destination for Worcester County skiers, boarders and those who enjoy winter activities in search of new or used equipment and apparel.

From his early years we will remember Mark as the first ever male to play on an all-women's field hockey team at Shrewsbury High School, kilt and all. He also rowed crew for SHS where he graduated with the class of 1989 and was the captain of the 'Midnight Crew'. Mark was one of the two bassists in the school orchestra as well as active in the SHS school photo club.

He graduated from University of Massachusetts at Lowell where he was a member of the ROTC program and later served four years in the National Guard.

Mark also was an umpire for the Shrewsbury Little and Babe Ruth leagues for many years as well as the large presence that guarded the doors and checked identifications of both Leitrum's Pub and The Blarney Stone. Mark had the physical 'larger than life' stature but all who knew him realized inside he was soft and full of sweetness. He had recently achieved his real estate license and was working with Coldwell-Banker in Leominster.

We will remember that Mark enjoyed and reveled in the peaks of life as well as endured its valleys but always did his best to maintain his smile, his sense of humor, and love for his family and friends.

Mark Ricardo Welch was born December 12, 1970 in Brooklyn, New York a son of Cardinal O. and Margaret A. (Gilkes) Welch. As an infant the family lived in Lancaster, Massachusetts where his dad was attending Atlantic Union College. The family moved to Shrewsbury in 1976 where Mark and siblings called home and his extended church family was always at the Northborough Seventh Day Adventist Church.

Mark's untimely and unexpected death on Sunday, February 6, 2022 reminds us to not take life's precious gift for granted.

He leaves his parents, Cardie and Margaret Welch of Shrewsbury; his siblings, Dion B. Welch (Amy) of Shrewsbury and Kadia D. Turner (Anton) of Louisville, Kentucky; his much-loved nieces and nephew, Kamaria, Nica, Xaniyah, Israel and Zuri; his longtime best friend, Lisa (Hunter) Legere and her family of Lancaster; also survived by an extended family of aunts, uncles, cousins and friends too numerous to mention.

His funeral service will be private for family and invited guests only due to capacity and Covid concerns. A link to the live broadcast of his funeral on Monday is available here beginning at 11 a.m: https://my.gather.app/remember/mark-welch OR https://wearecc.net/live-stream

Donations in his memory may be made to Jeremiah's Inn, 1059 Main Street, Worcester, MA 01603 or www.jeremiahsinn.com

Arrangements by James & John Heald.
To order memorial trees or send flowers to the family in memory of Mark R. Welch, please visit our flower store.