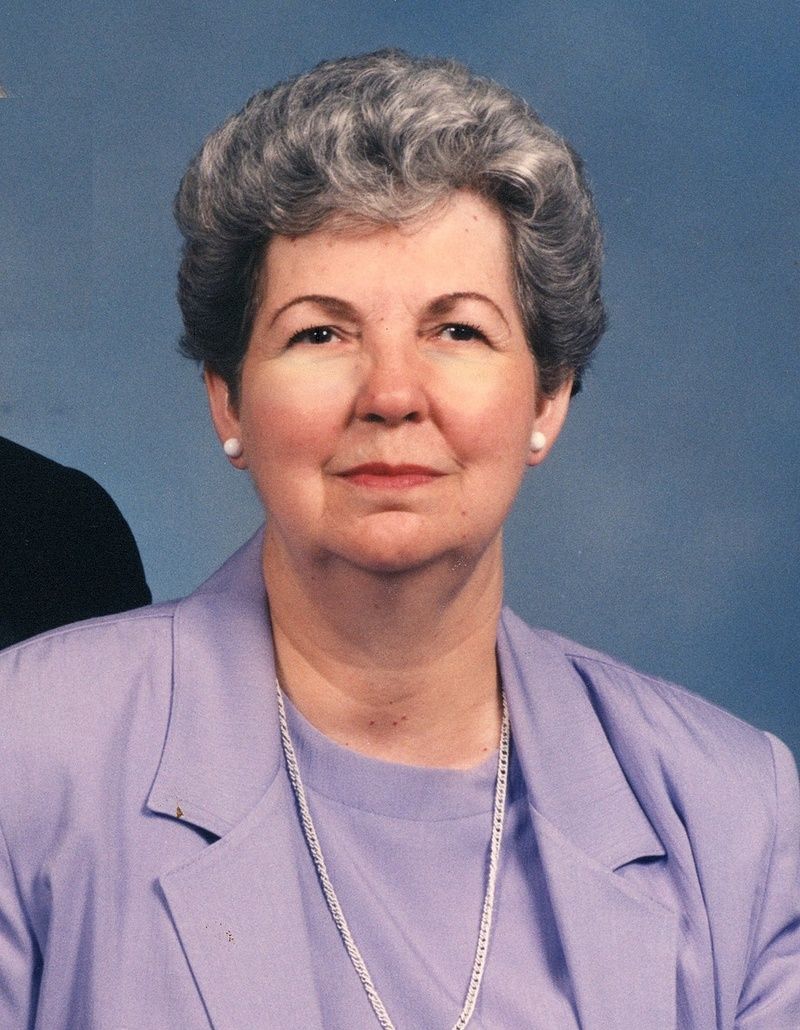 Waltham – Mrs. Marjorie A. (Vienneau) Vezeau, of Waltham, died on February 10, 2021 in Newton-Wellesley Hospital. She was 88 years old.

Marjorie was born in Waltham on August 10, 1932, the daughter of the late Joseph and Rose (Daigneult) Vienneau. She graduated from Waltham High School and was a life-long resident of the city. In 1950 she met a young Louis F. Vezeau at Hampton Beach. After a brief courtship the two were married in St. Joseph's Church on September 3, 1951. They made Waltham their home in which they would raise their three boys. Before her retirement she had worked for over forty years in the banking industry, starting out at Guaranty-First Bank and retiring from Bank of America.

She was outgoing by nature and she and Louie belonged to many organizations throughout the city. They were long active at Saint Joseph's Church where they helped out on almost every parish committee beginning with the drive to build the upper church in the 1950's. She and Louie worked bingo, helped to serve coffee and donuts after 8:30 Masses and worked on the 1000-A-Month committee.

Traveling was one of their passions and they were able to explore New England, the country and much of Europe. They took many cruises to the Caribbean and visited Ireland and almost every country on the Continent. Trips to Alaska, Hawaii and Canada were among their favorites.

She was the sister of the late Alma Vienneau, Marie Alberta Sletterink and Ernest Vienneau.

Family and friends will honor and remember Marjorie's life by gathering for calling hours in The Joyce Funeral Home, 245 Main Street (Rte. 20), Waltham on Wednesday, February 17th from 4 to 7 p.m.

Those who would like to view her Funeral Service may do so via this link on Thursday, February 18th at 11 a.m. : https://my.gather.app/remember/marjorie-vezeau

During any events, public or private, common sense precautions prevail. That includes masks covering your nose and mouth, staying with your household group throughout the services and keeping a sensible distance. Thank you . . . again . . . for your patience and understanding.
To order memorial trees or send flowers to the family in memory of Marjorie A. Vezeau, please visit our flower store.