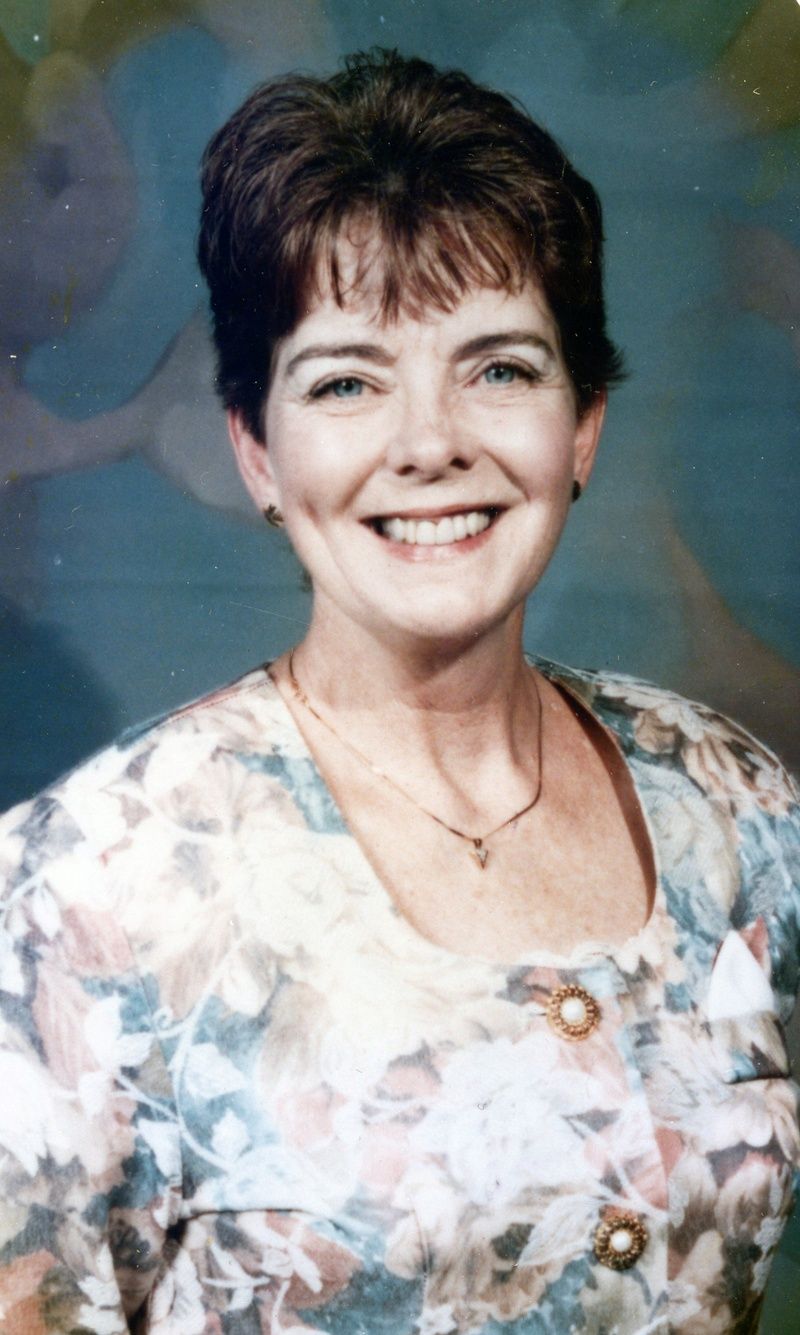 Margaret was born in Waltham on October 24, 1932, the daughter of the late Patrick and Mary (Ford) Treacy. She was a graduate of Saint Mary's High School and would later further her education at Bentley College. Before her retirement she had worked in accounting at both Compo Industries and GZA Environmental. She then worked part time at Costco in the baking department. She was a devout Catholic and had belonged to St. Mary's Parish.

She leaves her children, Kevin Levey of Hopkinton, Patricia Levey, Jean Cokkinos and Elizabeth Levey, all of Waltham; her grandchildren, Thomas Guisti, Melissa Cokkinos and Meghan Levey, her great-grandchildren, Ella and Audrey and is also survived by many nieces and nephews.

She was the sister of the late Edward T. Treacy, Patricia Drury and Elizabeth Stascavage.

Funeral services and burial at Calvary Cemetery in Waltham will be held privately.

Memorial donations may be made to The Alzheimer's Association, 309 Waverley Oaks Rd, Waltham, MA 02452.
To order memorial trees or send flowers to the family in memory of Margaret T. Levey, please visit our flower store.