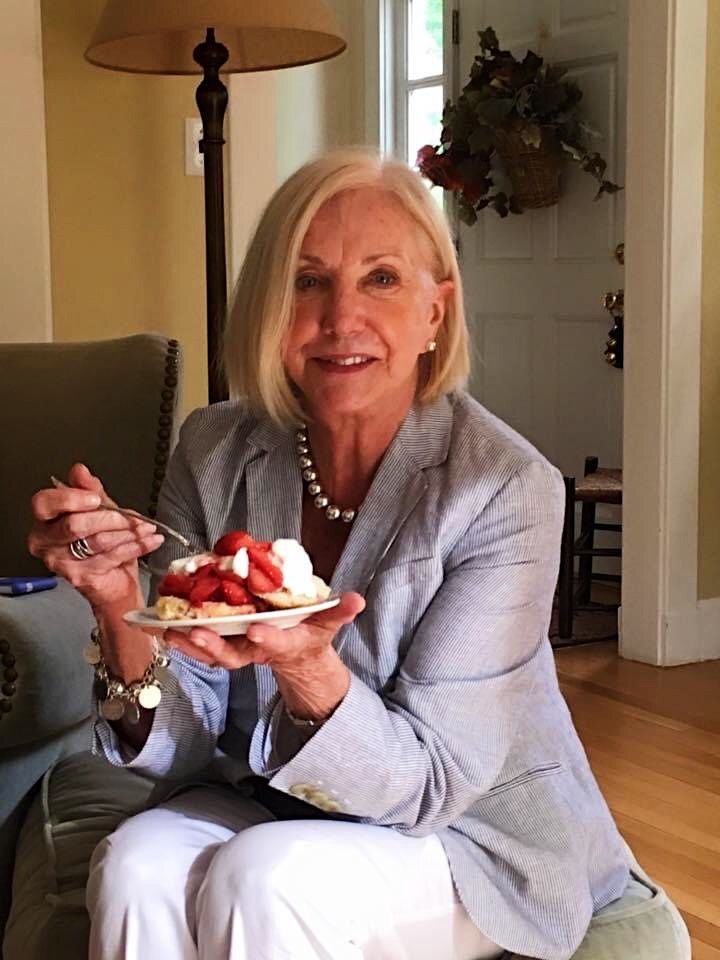 Peg Foley counted every day as a blessing. Her home was always where her heart was most content, and it is where family and friends gathered to grow in love and friendship, share in happiness and hardship, and where unconditional acceptance greeted you at the doorstep.

Margaret Ann McGuinness was born on May 31, 1937 in Whitinsville, daughter of the late Gordon L. and Lillian A. (Casey) McGuinness. She grew up in Whitinsville and graduated from Northbridge High School where she enjoyed her time on the swim team and the tennis court. Her early years were shaped by three special people in her life: her adored grandmother, Margaret Demague, and her aunt and uncle, Katherine and Tim Horan. Through them, she learned lessons that defined and sustained her throughout the rest of her life: kindness, love, and commitment. She wove these values into a successful 40-year career in nursing, where her care touched the lives of thousands of patients and their families.

She earned her nursing degree from Saint Vincent's Hospital School of Nursing where she built lifelong friendships. Her work at St. Vincent's Hospital introduced her to Worcester native Thomas Francis Foley Jr. whom she married at Saint Patrick's Church in Whitinsville on February 20, 1960. Tom (a former Shrewsbury Selectman) and Peg made Shrewsbury their home for over 40 years in the beautiful house Tom built on the then quiet and secluded Walnut Street. Together they raised four children in whom they instilled a strong sense of individualism, creativity and generosity.

Friendships were equally important to Peg, and her early 'sewing circle' of young Shrewsbury mothers, as well as close neighbors and their children brought her great joy. She delighted in the fact that her home was filled with the people she loved. She could break into an impromptu a Capella rendition of 'Summertime, 'Laura' or 'Edelweiss' while cooking a meal for her ever-growing family filled with grandchildren she adored. She was a voracious gardener, perhaps owing to her love of St. Therese de Lisieux (The Little Flower). She could revive any wilting plant, as well as create a springtime garden of peonies, lilies and hydrangeas to rival the best. She struck up conversations with anyone who crossed her path, and she had the unique ability to make people feel special and "seen," even if she was meeting someone for the very first time.

She enjoyed a long career in nursing at both St. Vincent's Hospital and later at Haelen Medical Center where she worked over two decades. Her small acts of caring and thoughtfulness were a medicine that didn't require a prescription, and it was in that spirit she cared for Tom when he was diagnosed with leukemia in 1989 until his death in August 1995 at the age of 60.

Life as a widow brought new challenges but she faced them with that same grace and strength which she exhibited throughout her life. When she married Dr. Marshall Zamansky on October 11, 2003 in Worcester, she embarked on a second stage of her life with a renewed sense of adventure and excitement. It was a wonderful, love-filled sixteen years of traveling, enjoying good wine, and spending summer weekends in Newport. You could always find Peg and Marshall along the sidelines of soccer games, at dance recitals, holiday get-togethers and graduations where she took great joy watching her many grandchildren grow.

Peg passed away on Saturday, July 11, 2020, much as she lived: surrounded by her loved ones and in the warmth of the home she created. She was 83.

Peg was waked from her home on Summerland Way in a private family service. She was buried in Mountain View Cemetery in Shrewsbury.

In lieu of flowers, the family asks that you honor Peg's life of service as a nurse with a donation in her name to the Massachusetts Nurses Foundation Scholarship Fund, 340 Turnpike Street, Canton, MA 02021-2711. This foundation directly helps students in the pursuit of excellence in the nursing profession: www.massnurses.org/mnf/scholarships


Arrangements by James & John Heald of The Joyce Funeral Home.
To order memorial trees or send flowers to the family in memory of Margaret A. 'Peg' Foley (Zamansky), please visit our flower store.