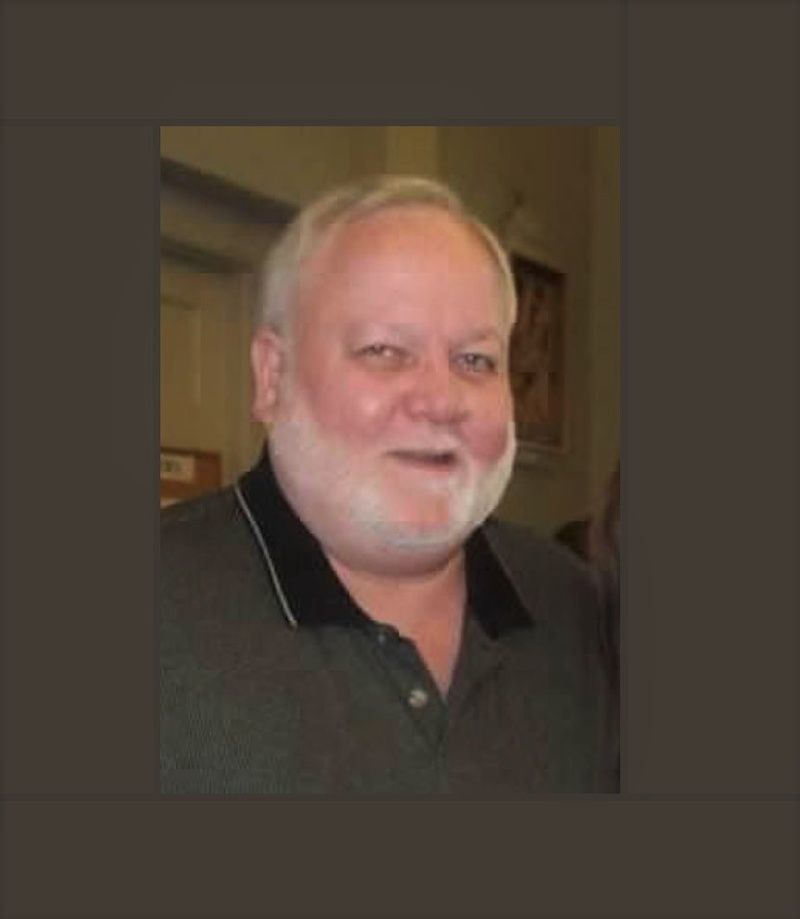 He was born on October 27, 1951 in Waltham a son of the late Edward C. and Ruth W. (Leary) Crane. A graduate of Waltham High School with the class of 1969, he then served honorably in the United States Navy aboard the USS Saratoga during the Vietnam War. Shortly thereafter he followed in family footsteps and worked as a bricklayer.

Larry worked for Raytheon Corporation and later for Tekscan Inc. in South Boston as a technician. He also was a bartender at the former VFW Post 2152 on Felton Street in Waltham.

Larry never left his hands or his mind idle for too long. He was a real foodie; a fantastic cook, he enjoyed watching the Food Network television programs and especially loved watching the Phantom Gourmet. He always appreciated a good documentary or could be found with a book in hand. He loved sports and faithfully followed all of his New England sporting teams. In his younger years he also enjoyed golfing.

Of all of Larry's likes and interests, he was really good at being a really good dad. He never missed his daughter's sporting events whether it was a practice, game, or tournament. In earlier years while she was playing softball he also loved working as an umpire.

Memorials in his name may be made to American Cancer Society, PO Box 1120, Framingham, MA 01701
To order memorial trees or send flowers to the family in memory of Lawrence E. Crane, please visit our flower store.