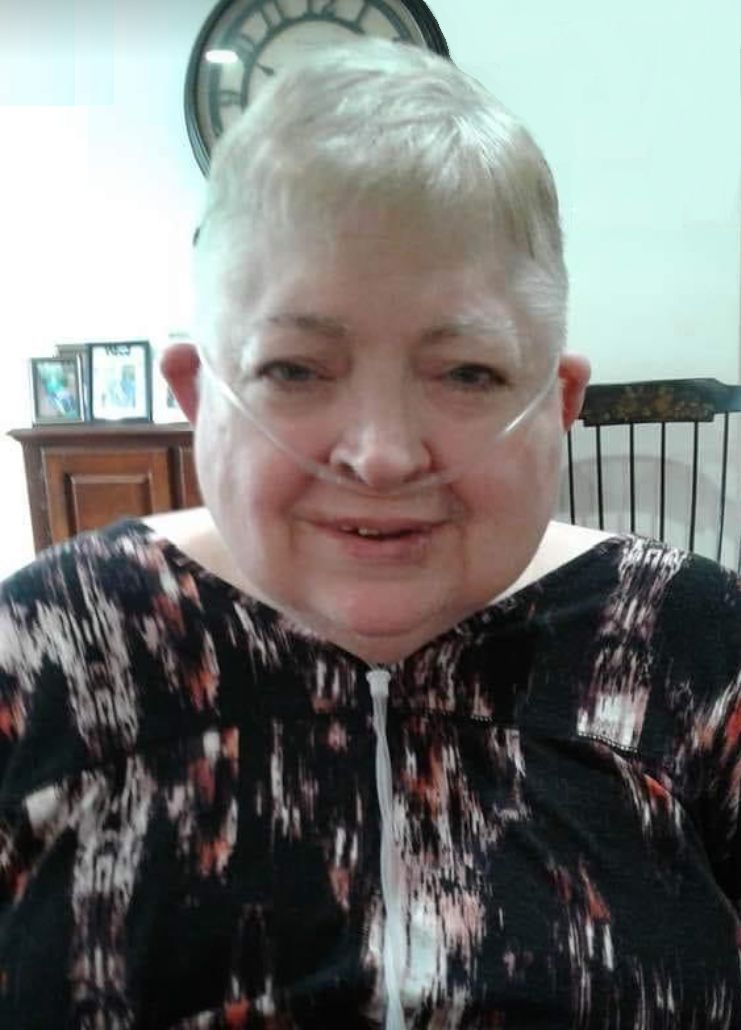 Kimberlee was born in Framingham on December 17, 1959 to the late Robert O. and Martha A. (Webster) Harnett. She lived in Waltham for most of her life and was a 1979 graduate of Waltham High School.

She worked a number of years ago at the local Store 24 and at Waltham Supermarket. Kim also worked at workshops in Waltham and in Brighton where she made many happy friendships.

In addition to her parents, she is reunited in Heaven with her brother, the late Robert O. Harnett and her aunt, the late DeeDee Wenning.

She leaves her sister, Gian A. "GiGi" McMahon (Greg) of Framingham, her sister-in-law, Karen Harnett of Milford, her uncle, David Webster of Osterville, her beloved nieces and nephews, David Prouty, and Michael and Abigail Harnett and her cousins, Scott, Karen and Chris Wenning and Peter and Andrew Webster.

Due to the health crisis in our community and around the world, Kimberlee's family will gather privately for a committal service in Mount Feake Cemetery, Waltham. The day and time of a memorial service will be announced.
To order memorial trees or send flowers to the family in memory of Kimberlee A. Harnett, please visit our flower store.