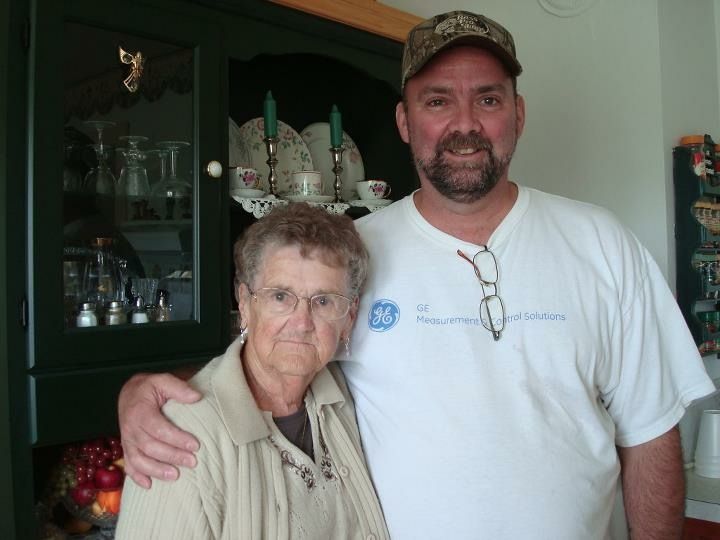 Kenneth was born on September 28, 1959, a son of the late Andre and Dorothy (LeBlanc) Surette. He graduated from Waltham High School and went on to serve in the United States Navy on the USS Donald B. Berry for four years. He married Linda C. Rankin on September 2, 1988 in Christ Episcopal Church in Waltham and remained in Waltham to raise their sons.

He loved the game of softball and played in various leagues in Waltham. As a young man he played with the Lil Nippers and continued to play throughout his adult life.

Ken was an avid fisherman who loved spending time by the water with his brothers, sons, and friends. Whether camping or out on the canoe, he was always at peace in nature.

He had a lifelong connection with music and was a talented guitar player. He loved jamming alongside and listening to his sons play music. He was a great father.

Family and friends will honor and remember Kenneth's life by gathering for calling hours in The Joyce Funeral Home, 245 Main Street (Rte. 20), Waltham on Friday, October 23rd from 4 to 7 p.m.

Memorials in his name may be made to Waltham Boys & Girls Club, 20 Exchange Street, Waltham, MA 02451 or www.walthambgc.org
To order memorial trees or send flowers to the family in memory of Kenneth H. Surette, please visit our flower store.