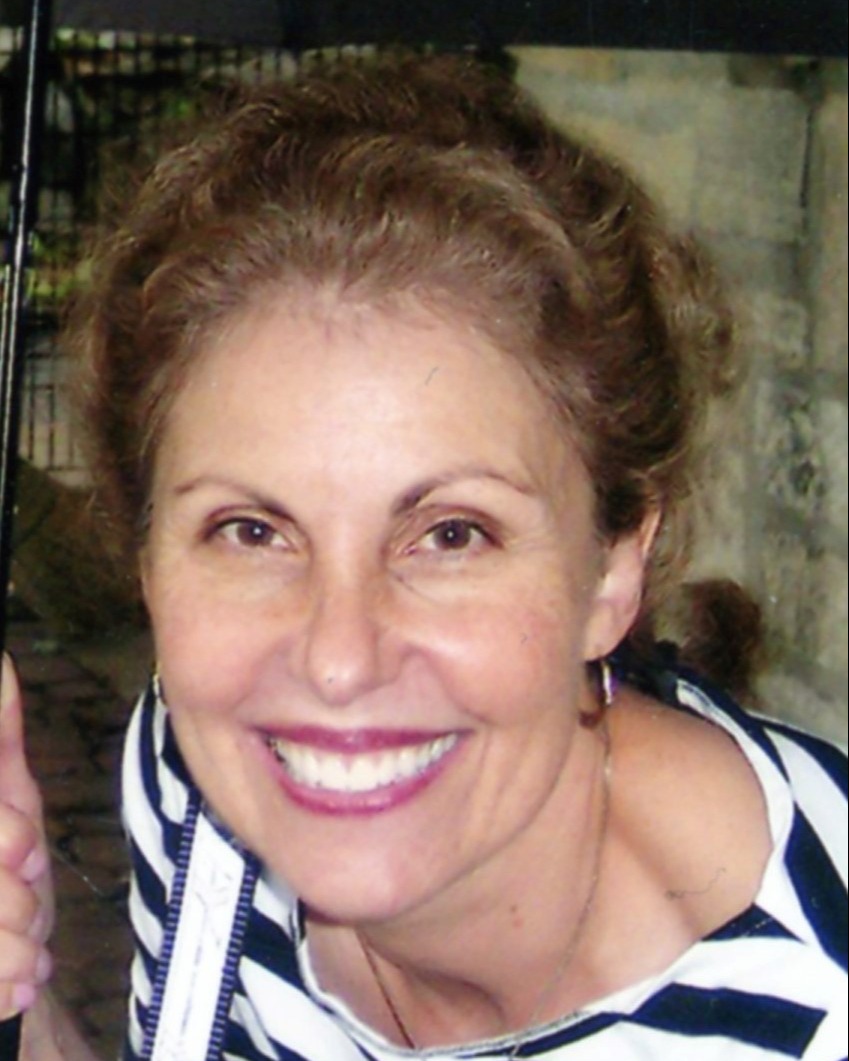 ‘A smile is the prettiest thing you can wear’! And for all those who knew June O’Toole…her smile was radiant, genuine, absolutely beautiful...and perfect!

June Cericola was born February 20, 1953 in Waltham, the daughter of Amelia ‘Milly’ (Cardillo) Cericola and the late Donald Cericola. A lifelong Waltham resident, she was a graduate of Waltham High School with the class of 1971. She married Waltham native, and then Belmont Firefighter, and now retired Bedford Fire Chief, William ‘Kevin’ O’Toole on February 12, 1971 in Sacred Heart Church.

Lovingly known to all as ‘Nina’, she worked for many years at Union Market Station in Watertown and later in food services at Gann Academy in Waltham, retiring in 2020.

Nina loved her family and friends. True to her Italian heritage, she knew her way around the kitchen and prepared numerous delicious meals, many with secret family recipes. Nina loved her native Waltham, her neighborhood in Warrendale, and its park and ball field where she would watch her boys and grandsons play little league.

In the years that followed, they purchased a summer home in her much-loved York, Maine. This afforded years of memories at the beach with family and friends, good meals, and occasions to appreciate the goodness in life and the beauty of nature by the ocean. It was a good life!

June died Wednesday, January 4, 2023 in Care Dimensions Hospice House in Lincoln. She was 69. As we remember her, may we all plant smiles, grow laughter and harvest love…it’s what she’d like us to do.

In addition to her husband, Kevin, she leaves her sons, Kevin M. O'Toole and his wife, Cynthia of Naperville, Illinois and Timothy S. O'Toole and his wife, Laura of Waltham; adored grandmother to Drew, Chris, Libby, Timmy, Brendan and Teagan O'Toole; daughter of Amelia 'Milly' Cericola of Arizona and the late Donald Cericola; her siblings, the late Donna Bates (Carl) of Ashland, Linda Furgala of Waltham, Diane Fields (Ronnie) of Chelmsford, Paula Dowd of New York, Donald Cericola (Sue) of Waltham, Anne Camerato (Peter) of Arizona and John Cericola of Wells, Maine; sister-in-law Karen Vinciulla of Wakefield and brother-in-law Richard O'Toole of Wells, Maine; she is also survived by many beloved nieces & nephews.

Family and friends will honor and remember June's life by gathering for calling hours in The Joyce Funeral Home, 245 Main Street (Rte. 20), Waltham on Wednesday, January 11th from 4 to 8 p.m. and again Thursday, January 12th at 11 a.m. when her funeral service will be held. Burial will follow in Mt. Feake Cemetery, Waltham.

Those wishing to view the broadcast (and recording) of June's service please use this link: https://my.gather.app/remember/june-o-toole

In lieu of flowers expressions of sympathy may be made in June’s honor to Care Dimensions Hospice House, 125 Winter Street, Lincoln, MA 01773 or via their website: https://giving.caredimensions.org/site/Donation2?df_id=2080&mfc_pref=T&2080.donation=form1

To order memorial trees or send flowers to the family in memory of June O'Toole, please visit our flower store.