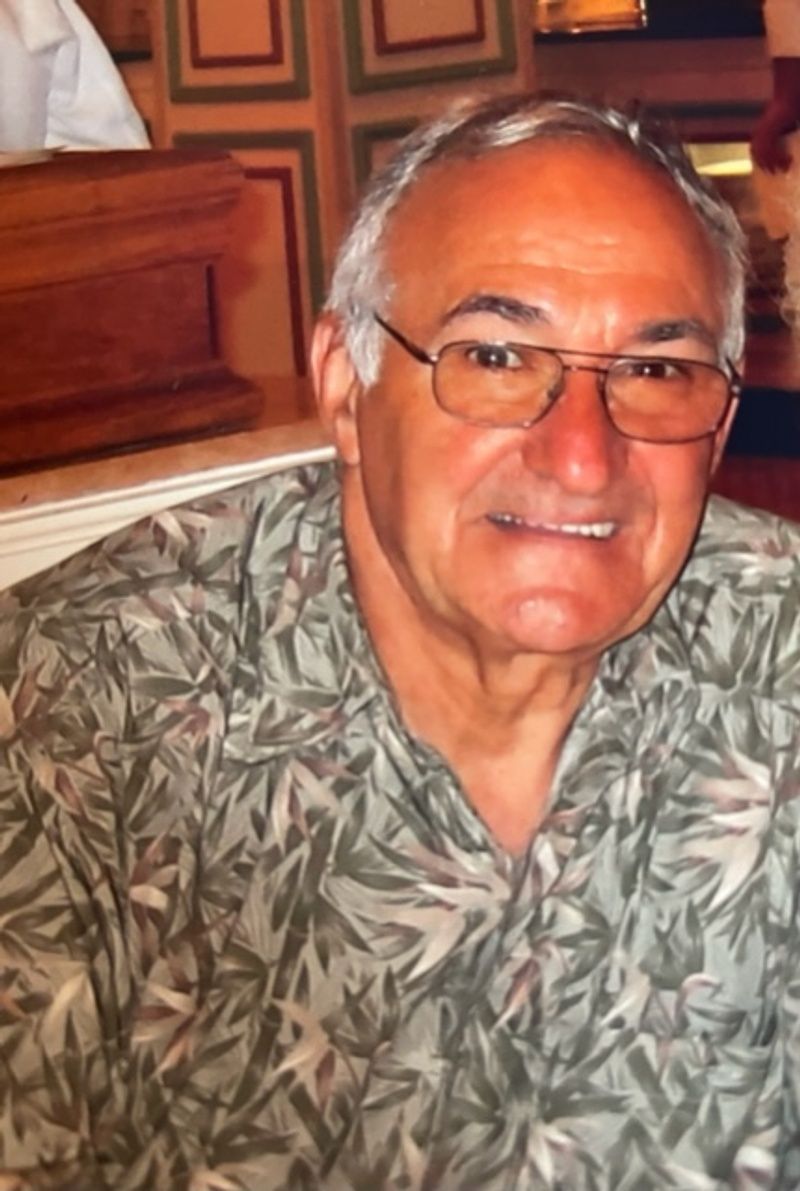 Waltham – Mr. John H. Mullane, Sr., of Waltham and Gilford, New Hampshire, best known as Jack to friends and family, died Wednesday, December 8, 2021 at his Waltham home. He was 79.

He was born October 22, 1942 in Somerville, a son of the late John and Pauline (Quinn) Mullane. After graduating from Somerville High School he served with the United States Army.

After his discharge he began working for Sears, Roebuck and Company as a truck driver.

In 1962 he was introduced to the love of his life, Catherine, by his mother Pauline and Cathy's aunt, Viola Volpe as they both worked at the Waltham Watch Factory. The pair determined that John and Cathy would be a good match.

After leaving Sears he worked at various trucking companies during his thirty five year career as a Teamster. They included Willie Transportation, Carolina Trucking, Preston Trucking and Coastal Motor Freight in Medford where he spent most of his tenure.

Jack was also a longtime member of the Loyal Order of Moose, Lodge No. 1018 in Waltham where he became district governor and achieved the organization's Fellowship degree. He organized many fundraisers and participated in parades for the city of Waltham. He also cofounded the Remme Association to help special needs citizens of the city and the state.

After a few years he left Remme and helped to start another organization called Wheels of Happiness and continued helping the special needs citizens having events, parties, and trips for folks that would not otherwise have these opportunities.

After retiring in 1997 Jack still needed something to do so he decided to drive a school bus to stay busy but more importantly, to take his grandchildren back-and-forth from school. He also took time to read to classes his grandchildren were in.

In 2017 he finally retired for good. Jack spent the remainder of his life with his wife in Gilford New Hampshire, enjoying time with his entire family on Lake Winnipesaukee. Jack will be missed by all his family and friends

Family and friends will honor and remember Jack's life by gathering for calling hours in The Joyce Funeral Home, 245 Main Street (Rte. 20), Waltham on Monday, December 13th from 4 to 8 p.m. and again at 9:30 a.m. on Tuesday morning before leaving in procession to Saint Jude Church, 147 Main Street, Waltham where his Funeral Mass will be celebrated at 10:30 a.m. Burial will be in Calvary Cemetery, Waltham

In lieu of flowers, memorial donations may be made to the American Cancer Society, 3 Speen St, Framingham, MA 01701 www.cancer.org
To order memorial trees or send flowers to the family in memory of John H. Mullane, please visit our flower store.