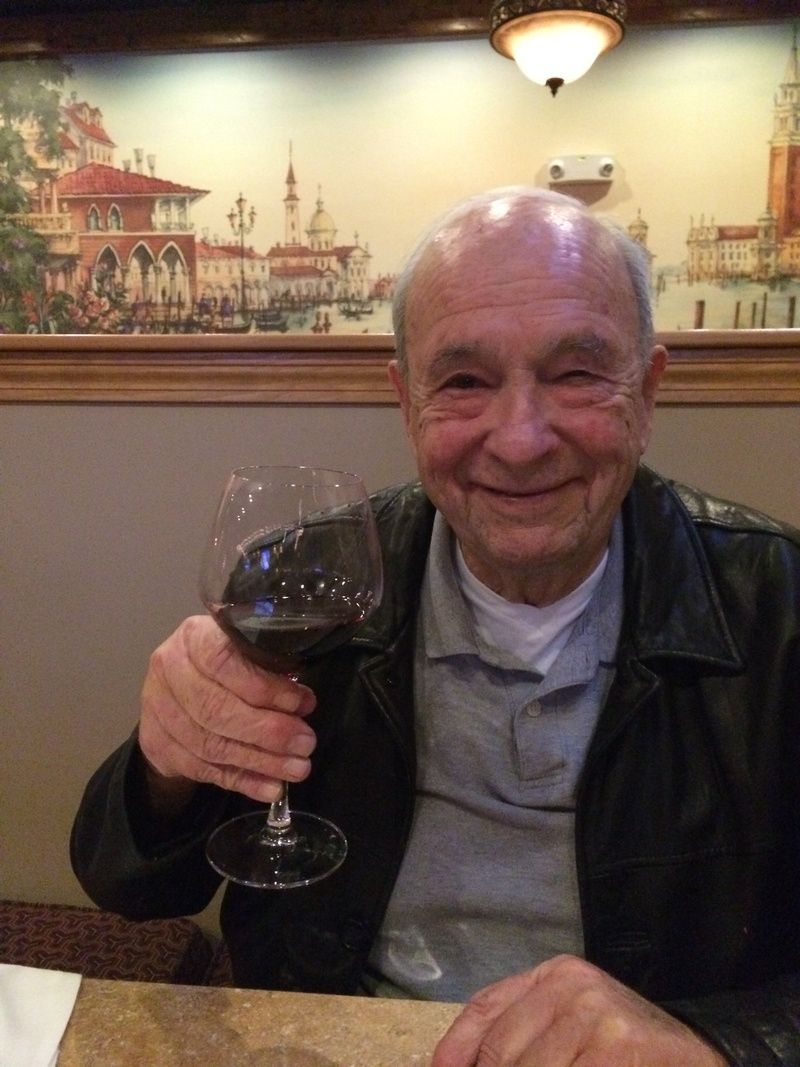 In a recent article published in the Telegram about 'The Greatest Generation' John Iandoli didn't mince his words. In fact he was very candid and not necessarily politically correct as he called it like it was in his words. His details were brutally honest about combat and war, life and death. The article talked about his entry as a Marine during World War II where he received the Bronze Star during the Okinawa invasion. He was one of five Iandoli brothers who served in various branches during World War II. And with the grace of God they all returned respectively to their native Worcester safely to join their parents and additional two brothers to manage the very successful Iandoli Supermarkets established by their father in 1921. John readily admitted his mother was a vital part of the operations and to which much of the success was attributed. The company would later grow with Honey Farm Convenience Stores and various liquor stores throughout Central Massachusetts. John also noted that unlike a lot of family businesses where division surfaces and can be the demise of a family fortune...John and his six brothers were successful in remaining co-workers and brothers while the company was in existence. He served as the company's President until its sale in 1985.

John was born August 11, 1925 in Worcester a son of the late Albert and Mary (Keevan) Iandoli. He was a graduate of Commerce High School with the class of 1943. He married Grafton Hill native Janet E. Todd in Saint Stephen's Church on September 1, 1952. They moved to Shrewsbury in 1952 to raise their what would be very large family. Janet died August 6, 2011 at age 81 and John joined her on Wednesday, September 18, 2019 when he died at his daughter Nancy's home in Bourne. He was 94.

Shrewsbury was a community where John remained involved and in most recent years would hold court with his many buddies at the Senior Center. He was a daily communicant of Saint Mary's Church at the 8:30 Mass where he'd faithfully occupy the first (last) bench on the left. He was a longtime member of Adelphi Council #4181 Knights of Columbus and enjoyed playing in its bocce league. For years, North Falmouth was the zip code he and his family would retreat to be closer to the ocean and all the wonderful benefits of coastal living. He was a member of Megansett Yacht Club and the USMC Marine Corps League on Lake Avenue in Worcester.

In addition to his wife, Janet he is predeceased by their infant son, James; his six brothers Louis, Albert, Vincent, James, Charles and Wilfred Iandoli.

Family and friends will honor and remember John's life by gathering for calling hours in The Eastern Shore Club (formerly Knights of Columbus), 206 South Quinsigamond Avenue, Shrewsbury on Sunday, September 22nd from 4 to 7 p.m. His funeral will begin from his residence, 11 Hutchins Street, at 9 a.m. on Monday morning before leaving in procession to Saint Mary's Church, 640 Main Street, Shrewsbury, where his Funeral Mass will be celebrated at 10 a.m. Burial with military honors will follow in Mountain View Cemetery.

Assisting the family are James & John Heald of The Joyce Funeral Home.
To order memorial trees or send flowers to the family in memory of John P. Iandoli, please visit our flower store.