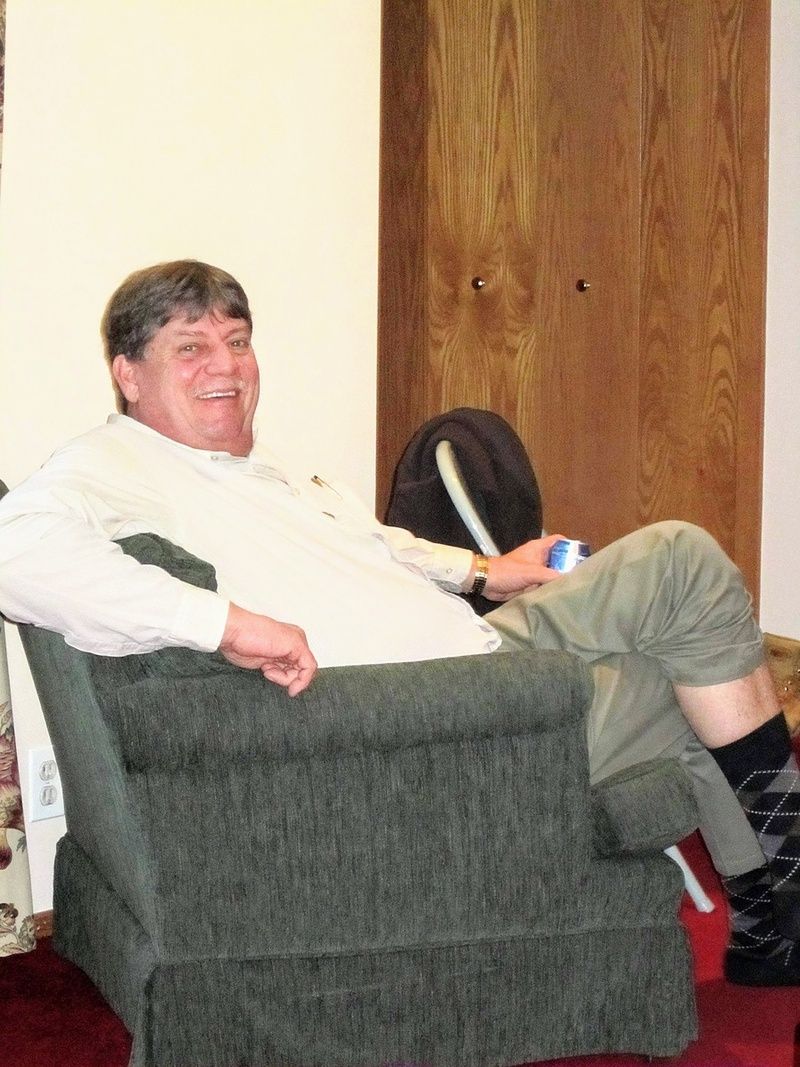 Waltham – Two weeks before Christmas in 1971 Jack Ehwa got word that his fifty-three year old father, Lenny, had died of a heart attack at home in Waltham. Jack was eighteen years old and home for him then was at the United States Marine Corps Recruit Depot at Parris Island, South Carolina. Jack had gone there with his childhood buddy, Paul Douglas. Both of them were "let's make this an adventure kind of day" guys.

After the funeral Jack went right back to Parris Island to complete training with his class and after that served for a number of years in the Marine Corps Reserves. He also grew up pretty quick.

He'd attended Saint Joseph's School and Waltham High before joining the Marines and when he got home to Waltham Jack worked to help support his family by training as an electrician with well-known electrical contractor Thomas LeBlanc & Sons. After his apprenticeship and a few years of experience he started his own company, JM Ehwa Electric in 1976.

That same year he married the love of his life, Carol Stoney, and the pair made Waltham their lifelong home. The years passed and Jack was able to expand JM Ehwa Electric to include JM Ehwa Associates General Contracting and The Waltham Sports Pub. With success Jack was able to become a philanthropist within the local community donating his time, talent, money and energy to organizations that were important to him.

Jack could be described as having been a gentle giant whose imposing figure made family and friends feel pretty safe when he was around. Jack never forgot the first general order he'd learned as a young recruit to 'take charge of his post' . . . and when he was in the room there was no question about who was in charge.

A fabulous story teller and man who loved a good joke, Jack loved to be with friends sharing both. His favorite place to do this was at Wayland Country Club where he indulged his passion for golf as often as he could. If he wasn't playing in Wayland he could be found playing in any variety of warmer climates during the winter months.

He adored his wife Carol, loved his children and thought being a grandfather was fantastic.

Jack was a good man, a proud man and he is already missed.

In addition to his wife of forty-four years, Carol A. (Stoney) Ehwa, he leaves his children, Sandy E. Schutze (Paul) of Bluffton, South Carolina, Thomas J. Ehwa (Lana) of Sandwich, Daniel J. Ehwa (Diane) of Billerica and Mark A. Ehwa (Wendy) of Waltham; his grandchildren, Masiya and Priscilla Schutze and Van, Vayda, Dustin, Dominic, Daniel and Leighton Ehwa; his brothers and sister, William Ehwa of Texas, Charles Ehwa of Watertown, James Ehwa of Bellingham and Elizabeth Politis of Billerica and many nieces, nephews and their families.

Family and friends will honor and remember Jack's life by gathering for calling hours in The Joyce Funeral Home, 245 Main Street (Rte. 20), Waltham on Sunday, January 17th from 2 to 5 p.m. His Funeral Mass will be celebrated in Saint Mary's Church, 133 School Street, Waltham on Monday at 10 a.m. Burial will be private.

Those unable to attend may view Jack's Funeral Mass via this link at 10 a.m. on Monday, January 18th : https://my.gather.app/remember/john-ehwa

When public wakes are held capacity limits mean that your visit to the funeral home should be brief to allow other guests time to say hello to the family. Only members of the immediate family remain present throughout.

During any events, public or private, common sense precautions prevail. That includes masks covering your nose and mouth, staying with your household group throughout the services and keeping a sensible distance.

Thank you . . . again . . . for your patience and understanding.
To order memorial trees or send flowers to the family in memory of John M. "Jack" Ehwa, please visit our flower store.