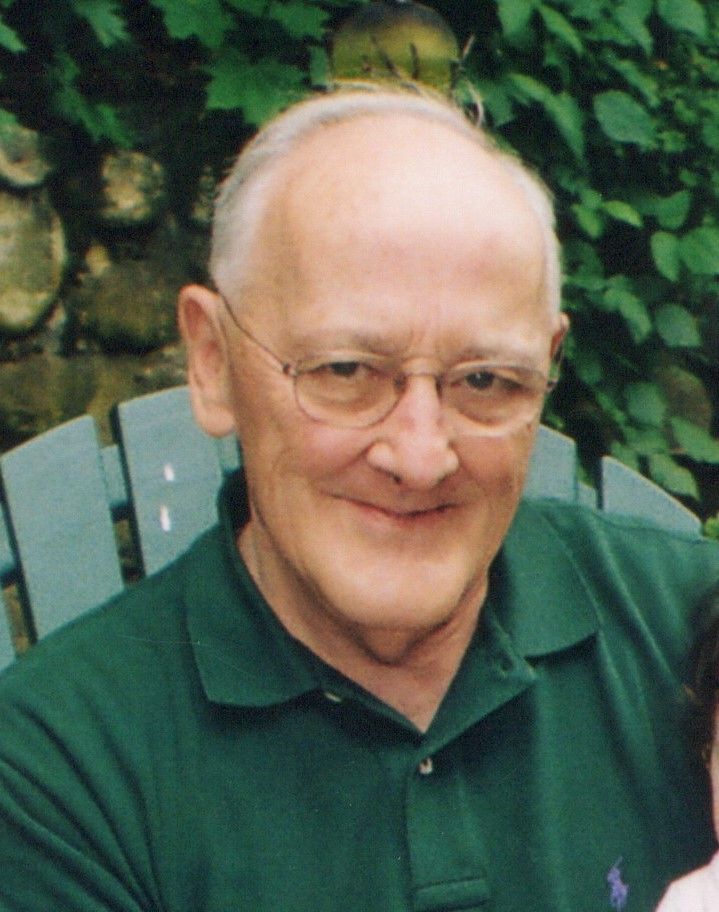 John was born in Brighton on April 2, 1935 to the late Charles J. and Catherine Grace (Murphy) Eagan. A lifelong resident of Waltham he was a 1953 graduate of Waltham High School. After that he served with the United States Army during the Korean War.

After his time in the service he found a job back home working for the Boston Edison Company, where he would work for the next 42 years in various departments, including the transportation and distribution department. He finished his career as a senior cost analyst.

In 1958 it was at 'the Edison' where he met the love of his life, Judy Langill of Waltham. Following their marriage they raised their five children in Waltham and loved their ten grandchildren more than words could describe. For over twenty years the two made many happy Fourth of July memories with their family at the Red Jacket Inn in South Yarmouth. Sun-filled days were complete with smiles and laughter and the day was complete with a Cape Cod baseball game or a trip to the ice cream store in the evening.

John had a passion for baseball and was an umpire for the Babe Ruth and Connie Mack leagues in Waltham for over thirty years. The baseball diamond, Shack or playground was where all of the Eagans could be found on most summer nights in their youth.

In addition to his parents, he is reunited in Heaven with his son, Michael J. Eagan, and his brothers, the late Charles R. and Edward J. Eagan.

Family and friends will honor and remember John's life by gathering for calling hours in The Joyce Funeral Home, 245 Main Street (Route 20), Waltham on Sunday, July 19th from 3 to 5 p.m.

His Funeral Mass will be celebrated at 10 a.m. Monday morning in Saint Mary's Church, 133 School Street, Waltham. Burial will follow in Mount Feake Cemetery, Waltham.
To order memorial trees or send flowers to the family in memory of John J. Eagan, please visit our flower store.