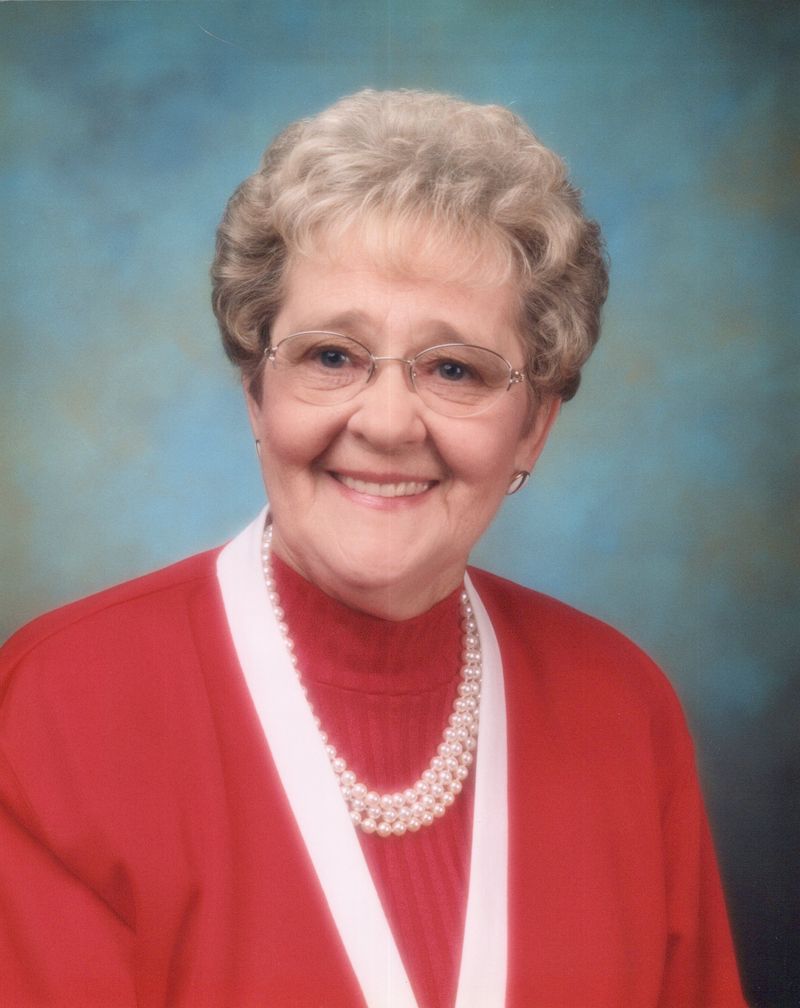 Jeanne was born in Waltham on August 10, 1931, a daughter of the late Albert and Mary (Fogarty) Beaucage, and was a graduate of Waltham High School.

She had lived in Waltham and in Watertown before moving to Medford forty years ago. Until her retirement she had worked for the Raytheon Company for many years.

Her children will long remember the devotion and care she took fulfilling her most important job . . . being a great Mom. Jeanne was creative with all kinds of needlepoint and knitting and was an expert in the baking department. Her hand crafted lemon cupcakes and whoopee pies were favorites among family and friends.

A Funeral Mass for Jeanne will be celebrated at 10:30 a.m. on Friday, May 29th in Saint Jude Church, 147 Main Street, Waltham. Burial will be in Mount Feake Cemetery, Waltham.

Memorial donations may be made to the Alzheimer's Association, 309 Waverley Oaks Road, Waltham, MA 02452.
To order memorial trees or send flowers to the family in memory of Jeanne F. (Beaucage) Savoia, please visit our flower store.