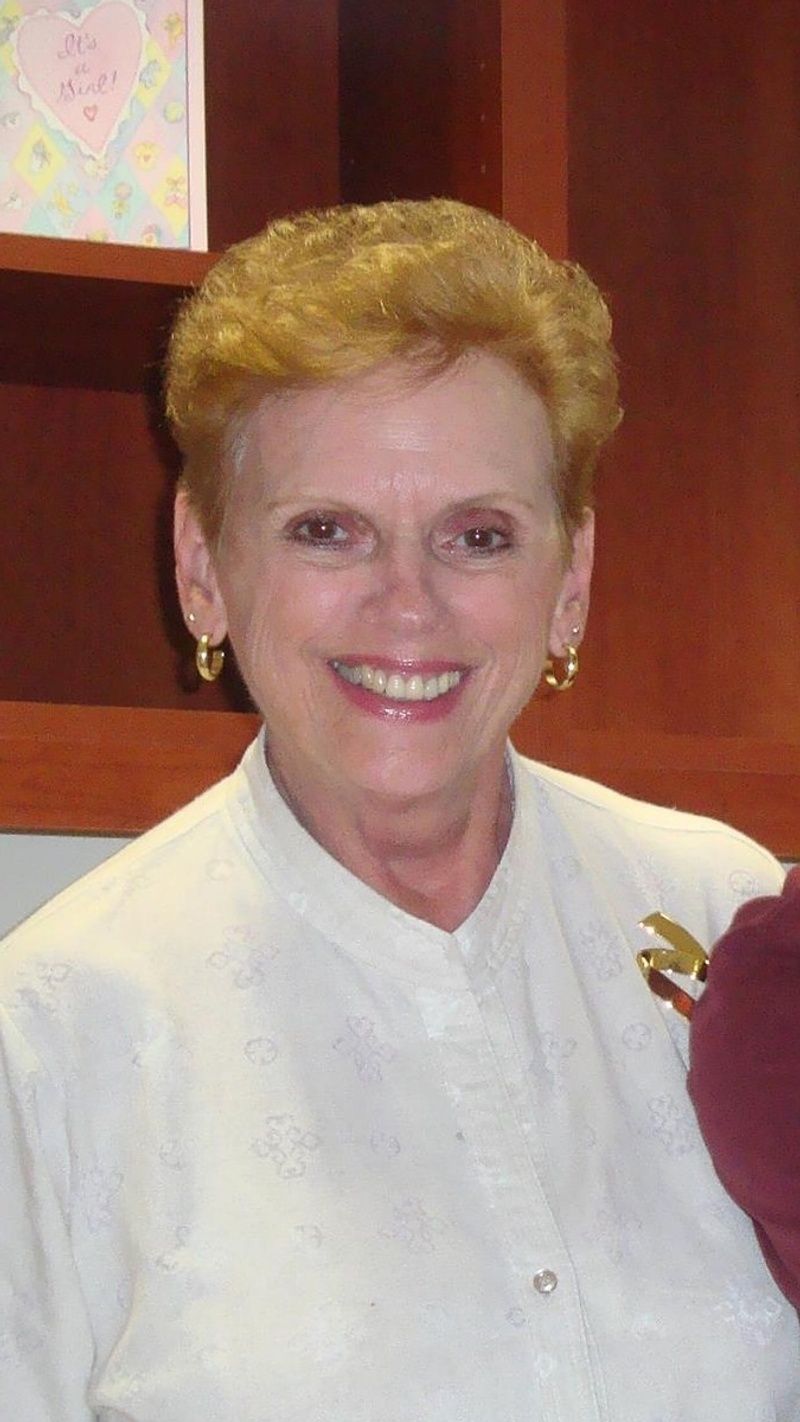 Jeanne M. (Paul) McCusker, of Derry, New Hampshire, formerly of N. Andover and Sudbury, died Thursday, September 29, 2022, in Parkland Medical Center in Derry after an illness She was 87.

Jeanne was born in Manchester, New Hampshire on June 18, 1935, a daughter of the late Alcide and Rachel (Veillette) Paul. Raised in Waltham she lived for over 32 years in Sudbury and 13 years in North Andover. She moved to be closer to family in January 2020.

After staying at home to raise her children, she worked as a receptionist at North Star Aviation Corporation in Acton for 18 years. She then worked and enjoyed many years as receptionist at the North Andover Senior Center, retiring twelve years ago.

Her happy place was on the beach in Hampton, New Hampshire. She loved a shopping excursion and a good bargain. Jeanne's apple pies were award winning and enjoyed knitting and crocheting Afghans for gifts to family and friends as well as the challenge of a word search puzzle. Above all she loved being in the company of her family and friends. While a resident of North Andover she was a communicant of Saint Michael's Parish.

Jeanne was predeceased by her daughter, Mary Ann Comparato; her sisters, Lorraine DeMella and Yvette Vincuilla and her longtime companion of 27 years, Charles Vincuilla.

Family and friends will honor and remember Jeanne's life by gathering for calling hours in The Joyce Funeral home, 245 Main Street (Rte. 20) on Tuesday, October 4th from 4 to 7 p.m. Her funeral Mass will be celebrated in Saint Michael's Church, 196 North Main Street, North Andover at 10 a.m. Entombment in Calvary Cemetery Mausoleum, Waltham will be private.

In lieu of flowers, memorials in her name may be made to St. Jude Children's Research Hospital, 262 Danny Thomas Place, Memphis, TN 38105 or www.stjude.org.
To order memorial trees or send flowers to the family in memory of Jeanne M. (Paul) McCusker, please visit our flower store.