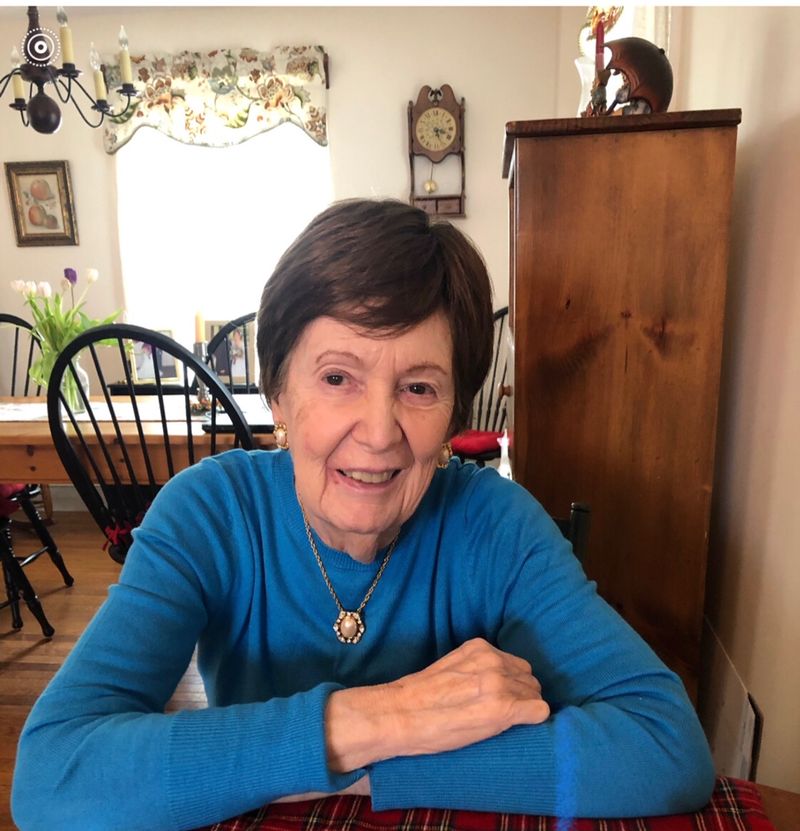 Maynard – Mrs. Jeanne F. (Nocera) MacDonald, of Maynard, formerly of Waltham, died on Monday, November 23, 2020 at Care Dimensions Hospice House in Lincoln, after a four-year battle with Alzheimer's Disease. She was 89.

Jeanne was born on September 6, 1931 to the late John and Frances (DePaoli) Nocera and spent most of her life in Waltham. She was a graduate of Saint Mary's High School with the class of 1949. She married her high school sweetheart, John MacDonald in 1952. The pair shared 58 happy years together.

Until her retirement Jeanne had worked for Ark-Wright Insurance Company in Waltham.

In addition to her husband, John, Jeanne was predeceased by her son, Robert N. MacDonald of Leominster.

Jeanne's family would also like to express a word of gratitude for the loving in-home care she received from Ana DeConti of Maynard and for the warm friendship offered to Jeanne by Ana's extended family.

Out of an abundance of love and caution for family and friends, services for Jeanne will be held privately in Calvary Cemetery, Waltham.

A celebration of life, and a grand family reunion, will be planned for the late Spring of 2021.

Expressions of sympathy may be made in Jeanne's memory to the Alzheimer's Association, 309 Waverly Oaks Road, Waltham, Massachusetts 02452, or to the Multiple Myeloma Research Foundation, P.O. Box 414238 Boston, Massachusetts 02241.
To order memorial trees or send flowers to the family in memory of Jeanne F. (Nocera) MacDonald, please visit our flower store.