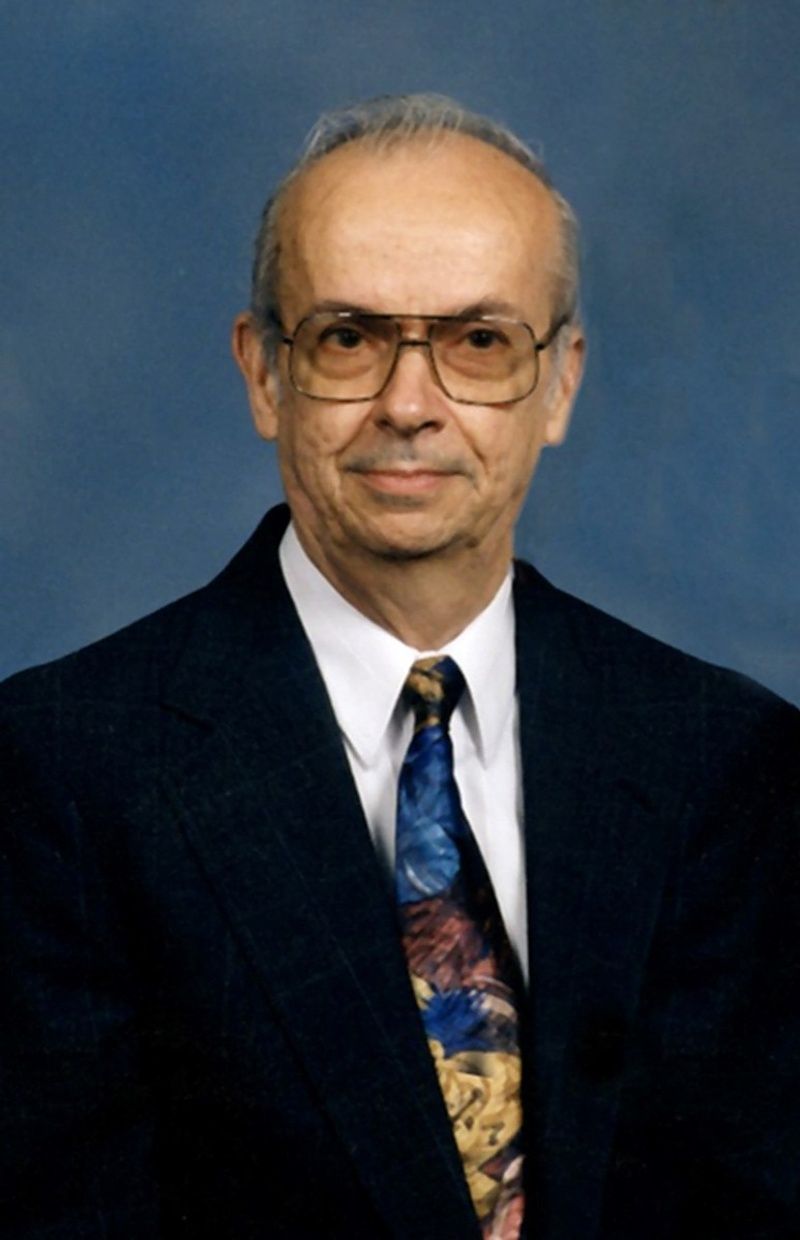 JP was born in New Bedford on November 2, 1927 to the late Joseph and Bernadette (Blouin) Desrosiers. A graduate of Saint Anthony's High School in New Bedford, he went on to work as a technical librarian for RCA in Waltham and in Burlington, and later at General Electric, for thirty-two years.

He served with the United States Army during the years following World War II.

He married his high school sweetheart, Lucie M. Galipeau in New Bedford and the pair made Waltham their lifelong home in 1956. They quickly became familiar and friendly faces in the Saint Joseph Parish community on Main Street and later at Saint Jude Parish in Waltham.

Retirement afforded JP the opportunity to do many of the activities he loved; getting fresh air tending to his yard and garden, a good tennis match, shopping with Lucie and Thursday night card games with his family.

In addition to his parents, JP is reunited by his son, the late Richard P. Desrosiers.

In addition to his wife, Lucie, he leaves his children, Denis J. Desrosiers of Chelsea and Robert M. Desrosiers of Waltham; his grandchildren Justin and Christopher Desrosiers; and many nieces and nephews.

Family and friends will honor and remember JP's life by gathering to visit in The Joyce Funeral Home, 245 Main Street (Rte. 20), Waltham from 8:30 to 9:30 a.m. on Friday morning, May 21st before leaving in procession to Saint Jude Church, 147 Main Street, Waltham where his Funeral Mass will be celebrated at 10 a.m. Burial will be in Grove Hill Cemetery, Waltham.

Memorial donations may be made to Boston Children's Hospital, 401 Park Drive, Suite 602, Boston, MA 02215.
To order memorial trees or send flowers to the family in memory of Jean P. Desrosiers, please visit our flower store.