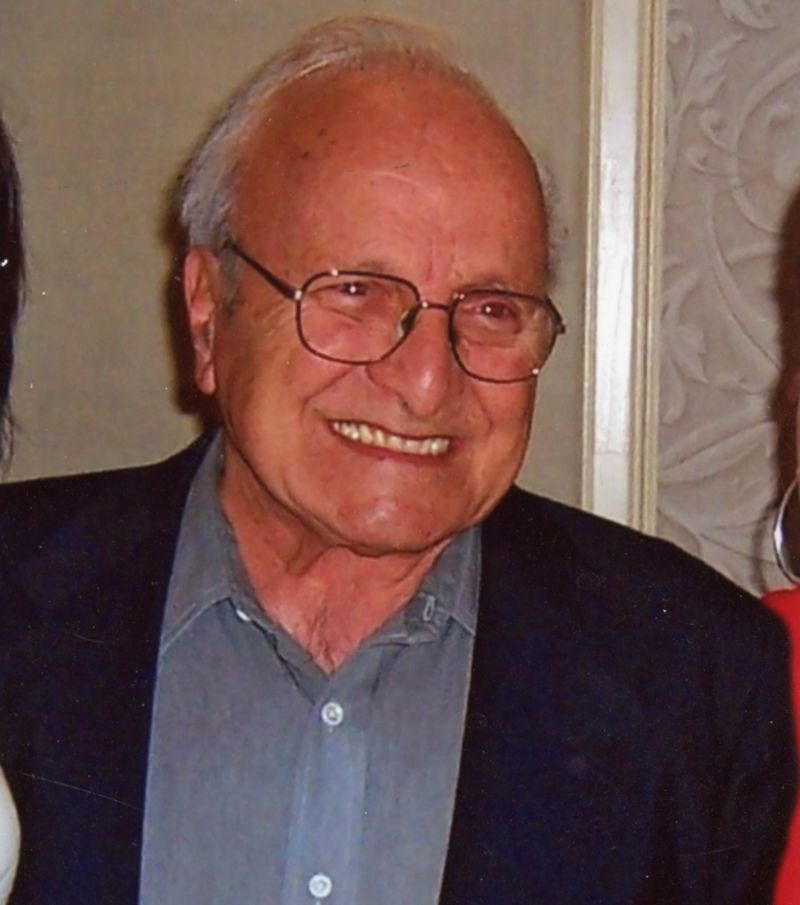 Born on October 26, 1928 in the Bronx, New York, Jim was the oldest of eight children born to the late Alyre and Mary (Aucoin) Richard.

In the early 1930's the family moved to New Brunswick, Canada where he would finish his schooling. With a family of close cousins and extended relatives welcoming him with open arms, Jim's first home in Waltham was with his Aunt Minnie and Uncle Willie Chaisson, whom he called his "second Mom and Dad."

He met Waltham native Jeanne Crocker and the pair wed on June 14, 1947 at Saint Joseph's Church on Main Street. The two were very active in their community; together they ran the parish Couple's Club for more than ten years. Jim first worked as a truck driver for the Waltham Paper Bag Company before settling into the machinist trade. He had worked for many years at Hardric Labs before his retirement.

Above all, Jim cherished spending time with his family and traveling with his wife. The two enjoyed eight cruises, a trip to Hawaii, cross-country RV trips, and taking family getaways to Disney World. For more than twenty years the couple always looked forward to escaping the New England winters in Spring Hill, Florida. Jim and Jeanne finally settled in Nashua, New Hampshire in the late 1980's where he built his own home. They later moved to Bedford.

Jim is reunited with his wife, Jeanne, who died on December 8, 2014. He was also predeceased by his brother and sister, the late George Richard and Jane Richard.

Family and friends will honor and remember Jim's life by gathering for calling hours in The Joyce Funeral Home, 245 Main Street (Rte. 20), Waltham on Sunday, February 16th from 2 to 5 p.m. and again at 9:30 a.m. on Monday morning before leaving in procession to Saint Jude Church, 147 Main Street, Waltham, where his Funeral Mass will be celebrated at 10:30 a.m. Burial will be private.
To order memorial trees or send flowers to the family in memory of James H. Richard, please visit our flower store.