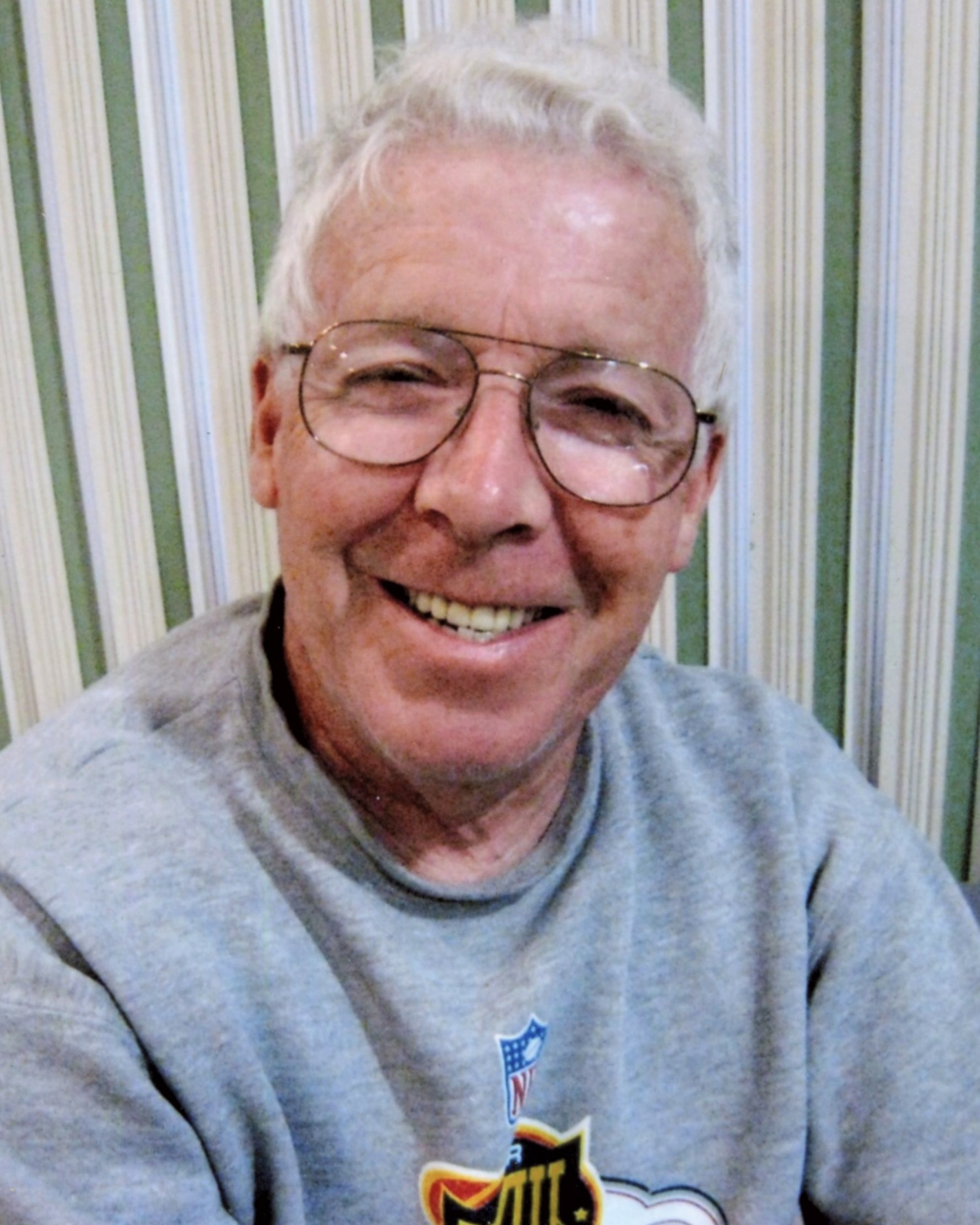 Jim was born on July 23, 1942 to Mary and John Murphy of Waltham, and was one of ten children.  He leaves behind his brothers and sisters who he loved very much – Bernie, Jack, Patsy, Mary, Paul, Margaret, and was predeceased by Michael, Bobby and Jeanne. He is survived by many in-laws, nieces and nephews, all of whom he loved dearly.

In 1983 he married Karla Michaels and they raised three sons; in true Jim fashion, he asked her to marry him the first day he met her. They waited a year and a half and moved to Winthrop in 1983.  He leaves behind his loving sons, Dan, Matt and Nick, and their special friends, Alicia, Sarah and Erin.

One of Jim’s proudest achievements was serving on the U.S.S. Patrick Henry nuclear submarine. He enlisted in the Navy at age 18 and served for four years; the running joke was that he had more than four years’ worth of stories and he enjoyed telling them over and over. He would often preface his memory with, “Did I ever tell you about the time when I was on the submarine and . . .”

Jim was a retired union carpenter and spent 38 years in Winthrop rebuilding the home he shared with his family. In retirement, he was always involved in something, and loved meeting up with the locals at the coffee shop, walking the dogs every day, going out to dinner with his wife and friends, traveling extensively, and building model airplanes and submarines. Most of all, he loved his family and was so proud of his sons – his presence will be forever felt by them.

Jim was diagnosed with cancer in April, and his main concern was for his family, he often said he wanted to spend his remaining days enjoying time with them. He will live on in our hearts for as long as we live, and we’ll always hear his voice guiding and comforting us.

Family and friends will honor and remember Jim’s life by gathering to visit at 10 a.m. on Thursday, December 8th in The Joyce Funeral Home, 245 Main Street (Rte. 20), Waltham followed by his funeral service at 11 a.m. Burial will be private.

Memorial donations may be made to Care Dimensions Hospice, 75 Sylvan Street, Suite B-102, Danvers, MA 01923.

To order memorial trees or send flowers to the family in memory of James M. Murphy, please visit our flower store.