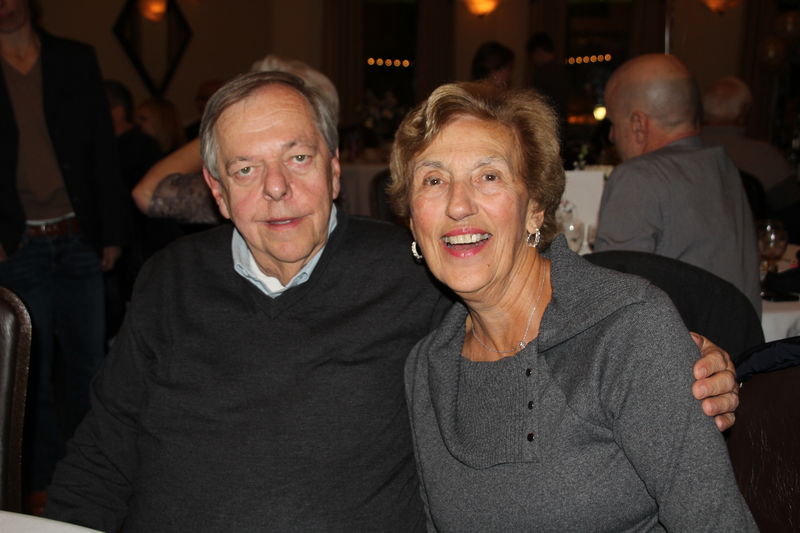 Shrewsbury - If there is one word to describe Jim Mungovan, it is loveable and anyone that knew him would agree. There were no false airs or pretense with him. Comfortable in label free attire, he was a quiet and gentle man with a terrific sense of humor. He had an unwavering love and pride for his family and was loyal to anyone whom he liked. Jim was like a four-leafed clover…lucky to have but so very hard to find!

Born on December 17th, 1941 in Lowell, he was a son of the late James W. and Jeanne (Parmentier) Mungovan. A 1959 graduate of Westford Academy, he later served in the United States Air Force and based in Okinawa, Japan. On November 8th, 1969 he married Providence, Rhode Island native Roseanne Lambrese at Saint Edward's Church in Providence. They have made Shrewsbury their home since 1971. Upon moving to Shrewsbury, he began working as a licensed electrician for the town. He then was Director of Properties for The Store 24 for over twenty-five years, retiring in 2002.

Jim and Roseanne adored their grandchildren and were always present on the sidelines of any of their sporting events including soccer, basketball, hockey, lacrosse, and gymnastics. They were the ringleaders of the grandparents groups, many of whom became friends and they never minded the drives to any of these events, none of which were ever local.

They were also familiar faces in their bench every Sunday at the 7:30 Mass at Saint Mary's and enjoyed coffee hour with friends afterwards. He was an auto racing and NASCAR enthusiast. Social by nature, he was a regular at the Men's Group at the Shrewsbury Senior Center, participated in the Bocce League at the Knights of Columbus, the Greendale Retired Men's Club, and the Vincent F. Picard Post American Legion #234.

Jim was active member of Adelphi Council #4181 Knights of Columbus and when they acquired their property on South Quinsigamond Avenue, he was their "Clerk of the Works" while they underwent construction and renovations. Similarly, he helped John and Jim Heald convert the Sumner House to its present use. Early to rise, he was present each morning for coffee and to meet with the contractors and parties involved. With his talent and expertise in construction, he was the steady hand that guided these projects to their completion and success. It also gave him a place to hang his hat during retirement and keep in the company of good friends at both the Sumner House and Knights of Columbus.

Jim will be waked and buried from Saint Mary's Church in a private service. Burial with military honors was in Mountain View Cemetery. Others may view Jim's Funeral Mass by visiting http://distantlink.com/joyce.html at 11:30 a.m. on Thursday, July 30th.