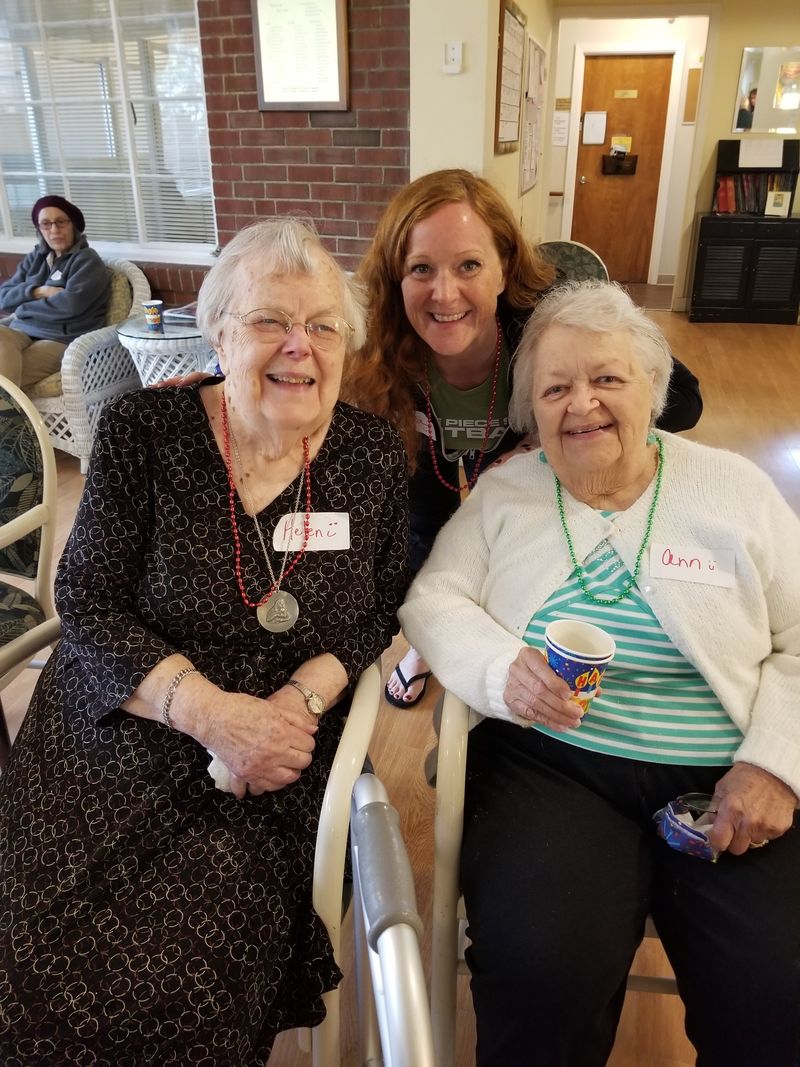 Helen was born on June 25, 1924 at the family home on Maryland Street in the Savin Hill section of Dorchester, a daughter of the late John F. and Marie S. (Stenborg) Pistorino.

In 1930, she moved with her family one street over to Auckland Street where she spent her childhood. She graduated from Saint William Elementary School in 1937 and went on to the Jeremiah Burke High School, where she graduated in 1941. She then enrolled at the Boston Clerical School and became proficient at all things secretarial, including shorthand.

During World War II she worked for the United States Government in the Chemical Warfare Department. Later, while working at P.B. Mutrie Trucking Company, she met Waltham native Fred Kavaleski, who was a Waltham firefighter. The pair married at Saint William's on July 23, 1949 and quickly made Waltham their home settling in their River Street apartment and later at their house on Harland Road in Cedarwood for more than thirty-five happy years.

Helen worked at Clifford Manufacturing in Waltham and later at her favorite job, as the personnel director at Waltham Chemical Pump Corp. until her retirement after Fred's death in 1988.

In her retirement, Helen found fulfillment serving as a Eucharistic Minister at Saint Mary's Church in Waltham where she attended the 12:10 daily Mass. She also made visits to the homebound and was a longtime member of the altar guild . . . she was among the people in every parish who truly are the blood and the bone of the Church. Helen's faith sustained her throughout her life.

Helen was a loyal and faithful wife, daughter, sister, aunt, and friend . . . she met friend and stranger with a warm smile and gentle spirit and her goodness was evident to all.

Helen lived at the Leland Home in Waltham since October 2011 where the warm, friendly, and loving staff became her second family.

In Heaven Helen is reunited with her husband, Fred, as well as her sister, Mary E. Howe of North Falmouth.

She leaves her brother and sisters, Charles L. Pistorino of McLean, Virginia, Dorothy M. Webley of Hoffman Estates, Illinois, Ann L. Russell of Brighton and many nieces, nephews and their families.

Family and friends will honor and remember Helen's life by gathering for calling hours in The Joyce Funeral Home, 245 Main Street (Rte. 20), Waltham on Sunday, August 25th from 3 to 7 p.m. and again at 9 a.m. on Monday morning before leaving in procession to Saint Mary's Church, 133 School Street, Waltham where her Funeral Mass will be celebrated at 10 a.m. Burial will follow in Calvary Cemetery, Waltham.

Memorial donations may be made to Saint Mary's Church, 133 School Street, Waltham, MA 02451.

Requiescat in Pace †
To order memorial trees or send flowers to the family in memory of Helen F. (Pistorino) Kavaleski, please visit our flower store.