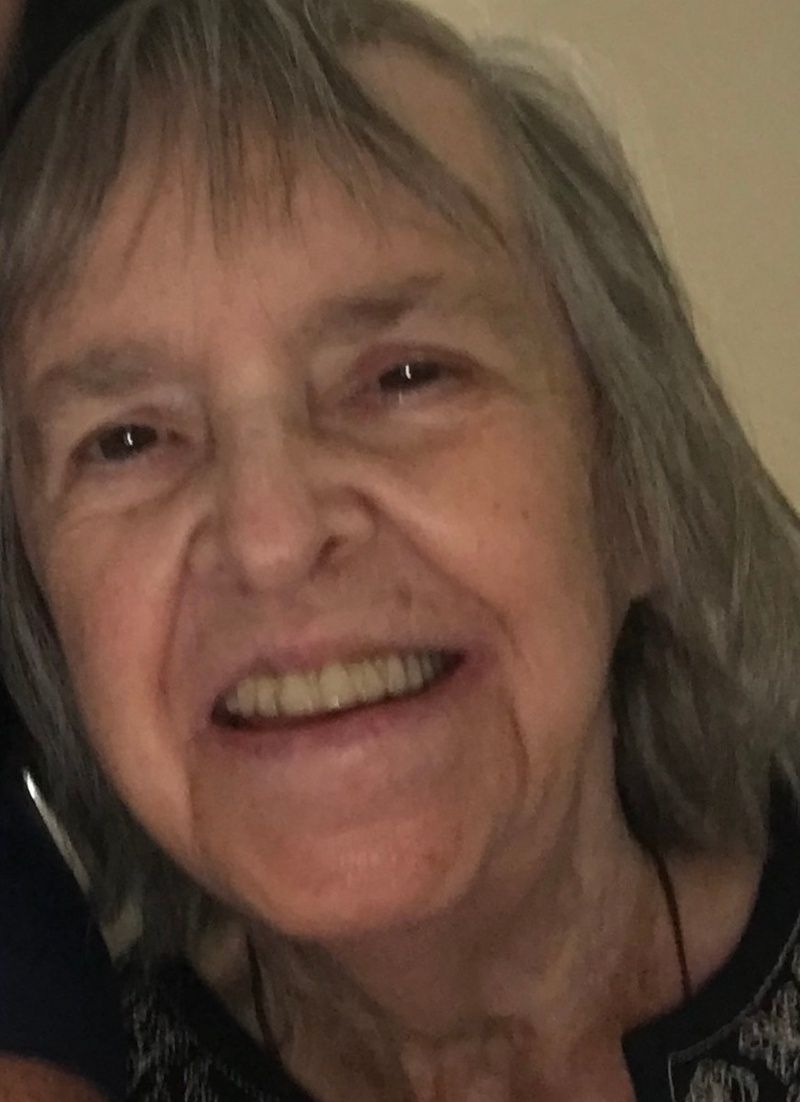 Waltham – Miss Esther F. Seeley, of Waltham, died Tuesday, March 29, 2022 at CareOne in Wilmington following a brief illness. She was 87.

Esther was born in Boston on January 19, 1935 and lived in Cambridge and in Somerville before moving to Waltham in 1950. She was a graduate of Waltham High School and after that began training as a nurse at Saint Elizabeth's Hospital School of Nursing. She later earned her bachelor's degree from Columbia University in New York City and a master's degree in nursing at the University of Pittsburgh.

She worked for a number of years as a nurse practitioner at the UCLA Medical Center in Los Angeles and was a member of the faculty at the University of California.

Esther was the daughter of the late William R. Seeley and the late Esther A. and Ralph J. Demeo and leaves her godchild, Martin McGah and his wife, Cheryl and their family.

Friends are invited to attend Esther's Funeral Mass at 10:30 a.m. on Monday, April 4th in Saint Jude Church, 147 Main Street, Waltham. Burial will be in Grove Hill Cemetery, Waltham.
To order memorial trees or send flowers to the family in memory of Esther F. Seeley, please visit our flower store.