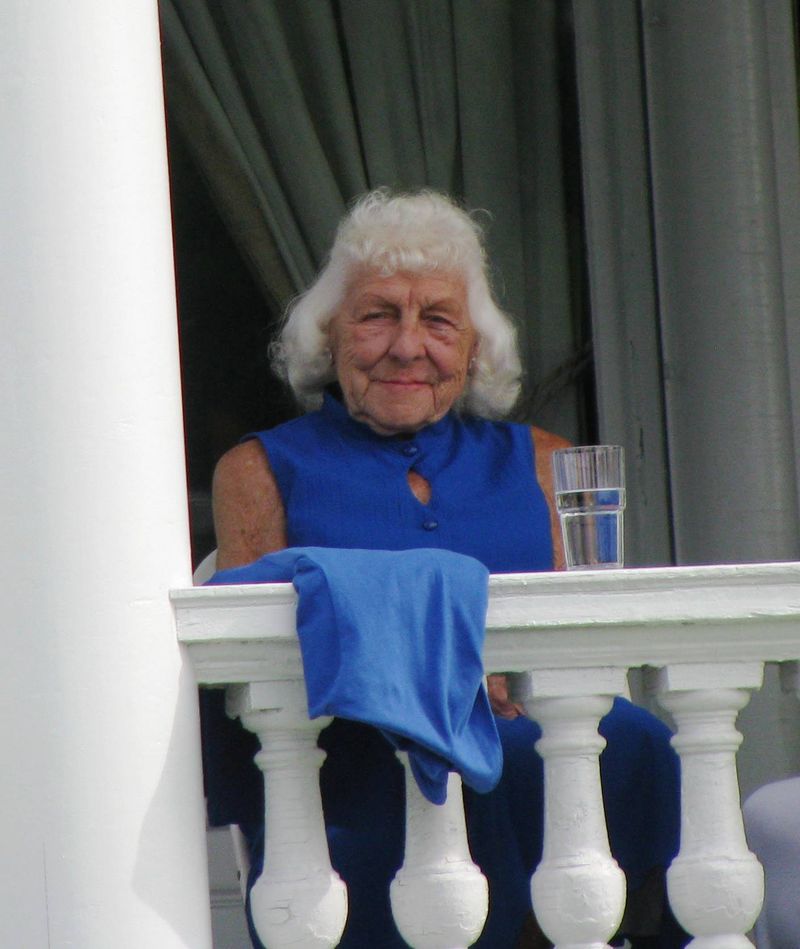 Eileen was born in Waltham on November 9, 1922, the daughter of the late Ernest and Annie (Valdron) Auld. She graduated from Waltham High School and was a lifelong resident of the city. She will be remembered for her strong, feisty personality; she was never afraid to tell it like it was. She was also a huge Boston sports fan and her favorite teams were the Patriots and Red Sox.

She was the beloved wife of the late George A. Rochleau and is survived by her children, Lynda J. Maguire (David) of Waltham, Donna L. Rochleau of Sarasota, Florida and George A. 'Skip' Rochleau, Jr. (Janet Boudreau) of Tewksbury; her grandchildren, Jaclyn Haddigan (Jason), George Rochleau (Kerri Fletcher) and Justin Rochleau; her great-granddaughter, Kaelyn Haddigan and also leaves nieces, nephews and cousins including Patty Keefe.

Funeral services for Eileen were private.
To order memorial trees or send flowers to the family in memory of Eileen A. Rochleau, please visit our flower store.